GHOSTHEADS is a documentary celebrating the culture impact the movie GHOSTBUSTERS has had on the public for the last 31 years.

Ghostheads are hardcore Ghostbusters Fans; the nickname was born in the mid 1980s after the huge growth of Ghostbusters fan base around the world. Ghostheads are just a collection of friends and acquaintance that decide to get together a couple of times a year, dress up in their Ghostbusters gear to either entertain people, attend conventions, screenings and even do charity work as well. Ghostheads are very much intuitive, as they re-build all of their very own Ghostbuster props from scratch, using only screen shots from the films as reference points.

Ghostheads will team up with Indiegogo to help raise money to further the production. The launch date for campaign in October 26th 2015.

www.GHOSTHEADSMOVIE.com is the home for the Indiegogo campaign. 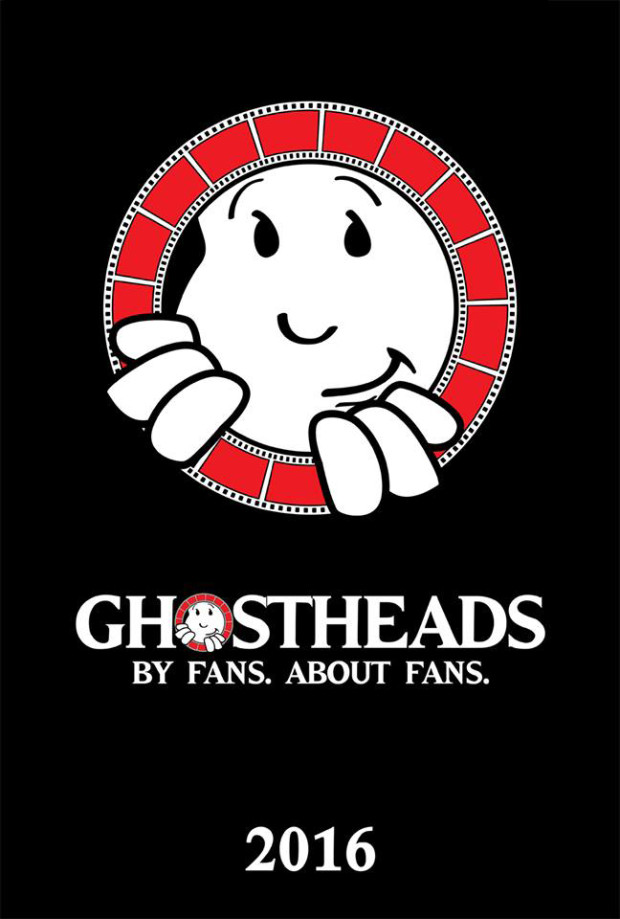