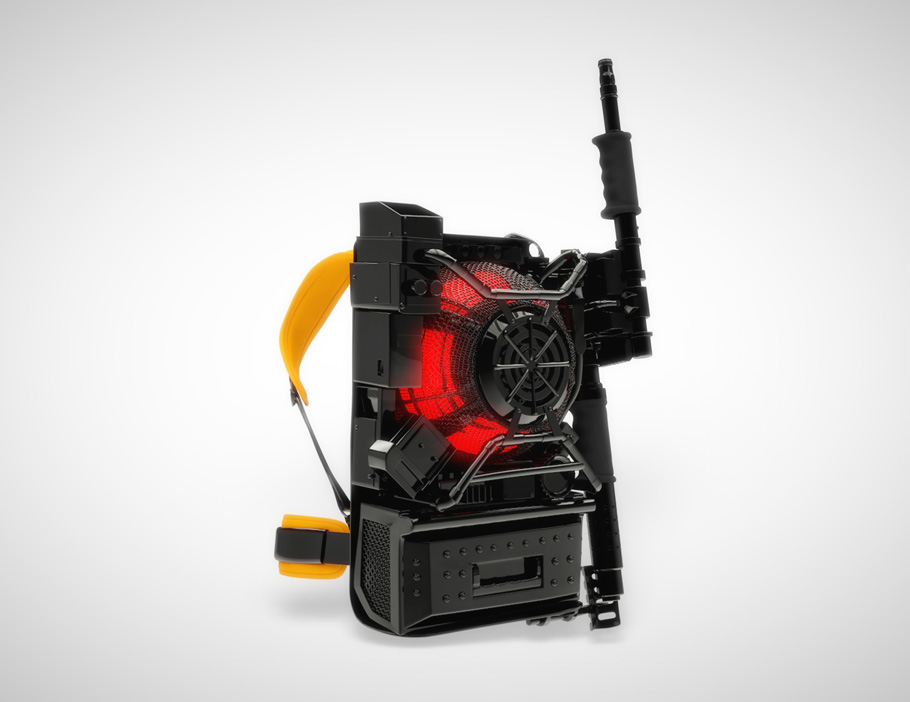 The Proton Pack™ will be the first of its kind to capture ectoplasmic matter.

Engineers at Sony Corporation developed the 2016 Proton Pack™ in collaboration with nuclear engineer and munitions expert Dr. Jillian Holtzmann. Sony President and CEO Kazuo Hirai commented “The perfection of the Proton Pack™, long a dream of the world’s greatest engineers since first pioneered by Dr. Egon Spengler of Columbia University, is an example of Sony’s relentless pursuit of innovation. It absolutely delivers the wow factor that is so important to our company mission.” 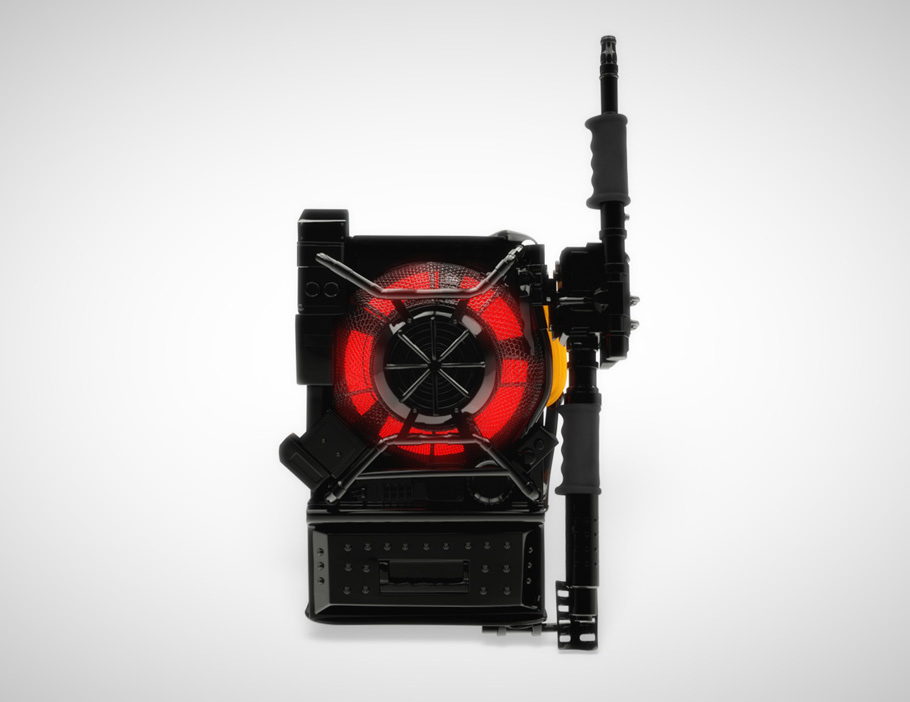 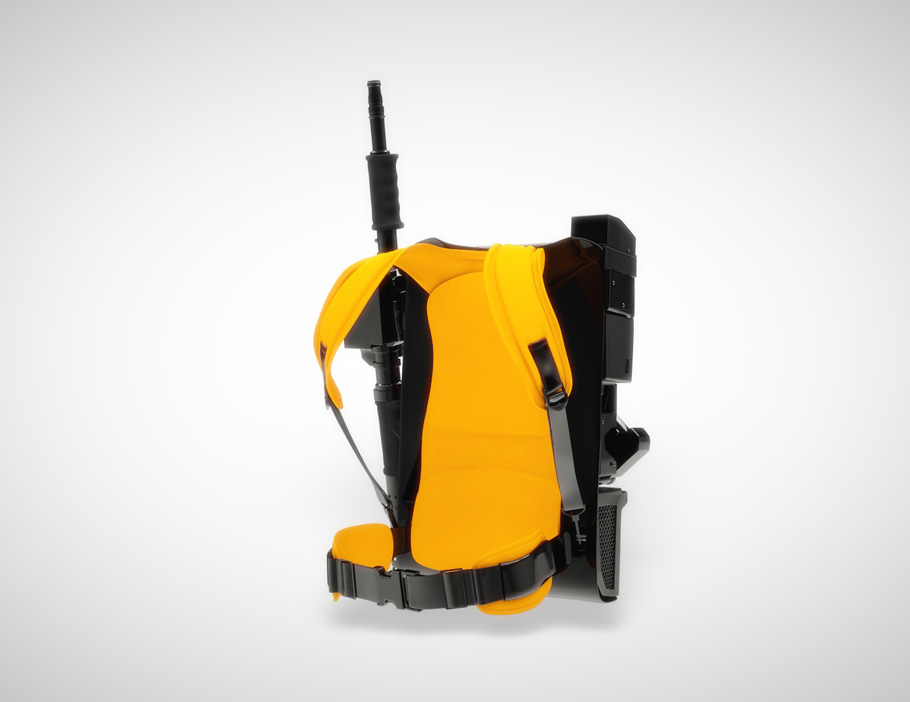