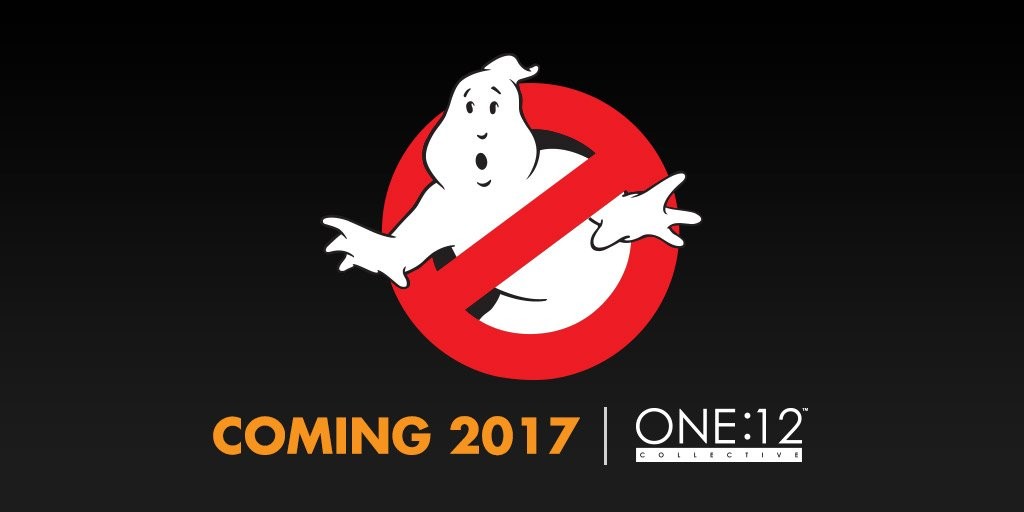 Today is the 32nd anniversary of the original Ghostbusters film. To celebrate, Mezco has officially announced they will be producing Ghostbusters One:12 Collective Figures based on the classic film. The first figures won’t be available until 2017. San Diego Comic-Con is right around the corner, so you never know, we may see the first images sooner than you think. We’ll update when more info is released.