Ghostbusters World, is an all-new state-of-the-art augmented reality game currently in development. The game features the latest in AR and other mobile technologies and differentiates itself with skill-based gameplay and numerous other exciting features yet to be announced. Gameplay will enable players to battle and capture hundreds of ghosts from all dimensions of the franchise, including the films, TV shows, comic books, theme parks, and video games. The game will also feature new and unique ghosts to the franchise. The Ghostbusters World Game is currently in development as part of a collaboration between Sony Pictures Entertainment Consumer Products, Ghost Corps and publisher FourThirtyThree Inc.(4:33). COMING 2018. For more information, visit www.ghostbustersworld.com 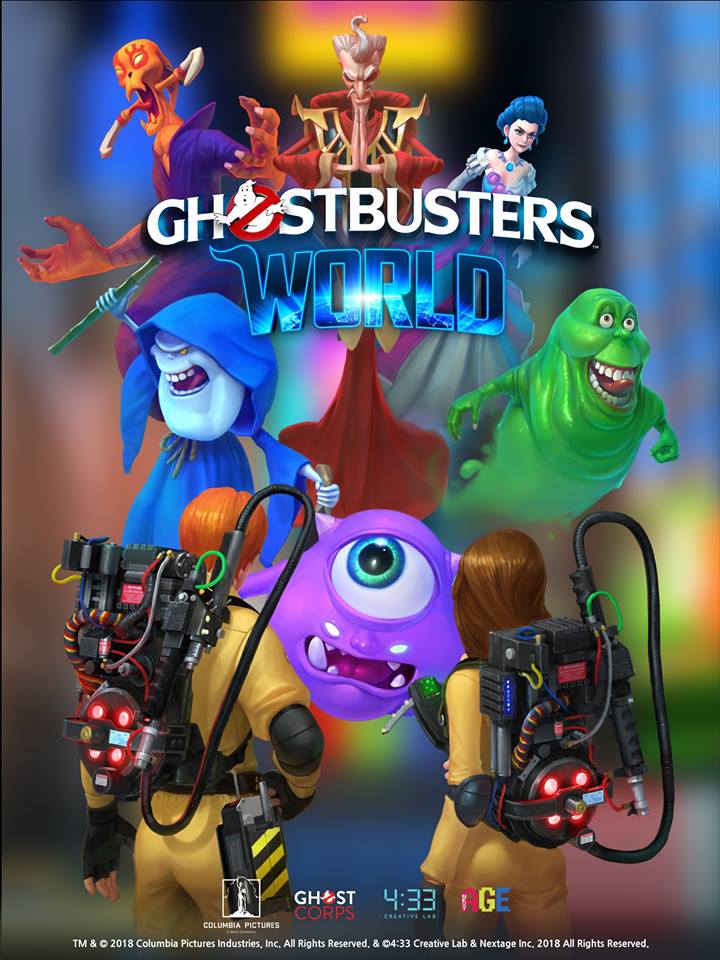 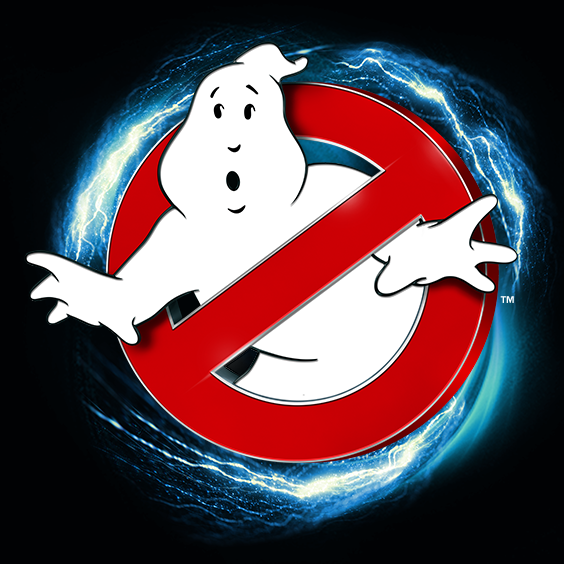