There’s a new robot in town! We’ve teamed up with Hasbro and TRANSFORMERS to bring you the ECTO-1 ECTOTRON to celebrate our 35th anniversary. Pre-order starting February 15th: go.hasb.ro/2DybG73 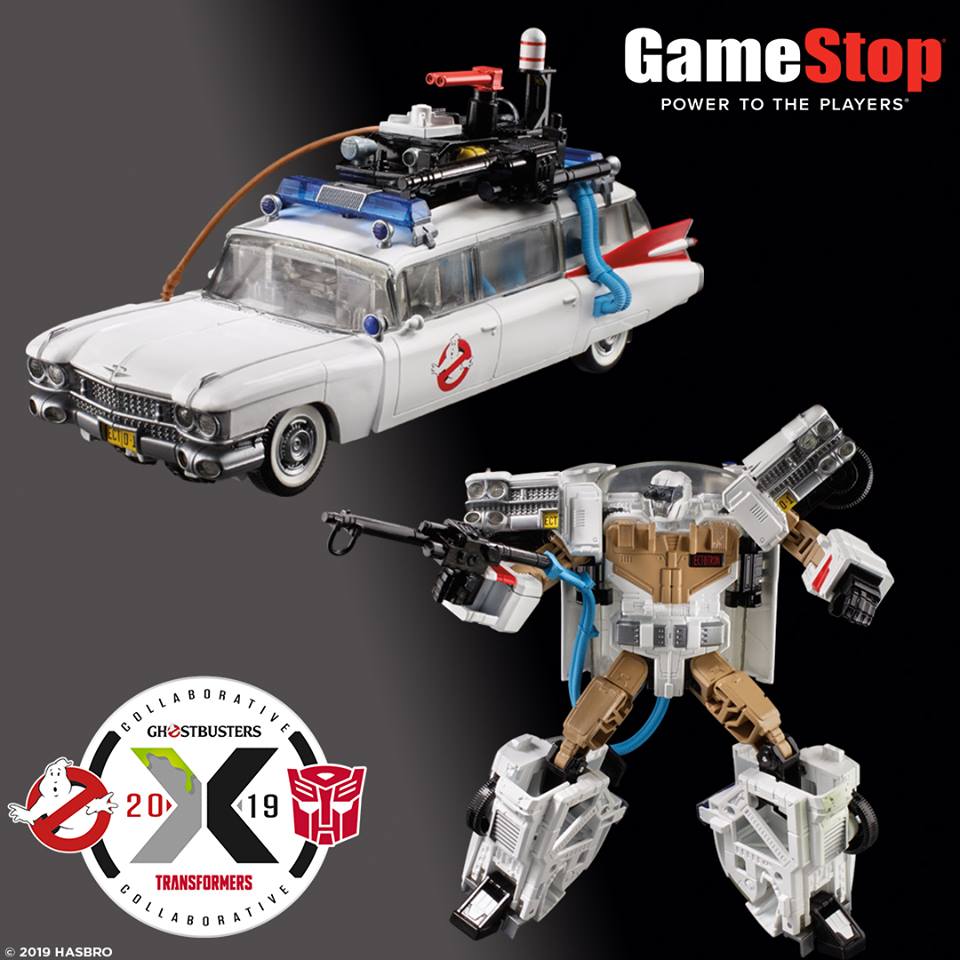 Ectotron is a Voyager Class figure (reusing some tooling from the Combiner Wars Hot Spot mold) and costs $39.99 USD to preorder on the relaunched Hasbro Pulse website. Orders are currently set to ship on 7th August 2019.

Transformers robots have always been More the Meets the Eye, but now, through the Transformers Collaborative, fans can experience these larger than life characters as they team-up, mash-up, and meet up with other characters, teams, and people who share this same special quality. It is a world of constant change, where things are not what they seem. It is the world of the Transformers…and the Ghostbusters…a world of heroic Autobots and evil Decepticons…and ghosts!

Discover how these worlds collide in this Transformers-Ghostbusters mash-up pack! The iconic Ecto-1 Cadillac from the 1984 Ghostbusters movie is now a Transformers robot — a converting Paranormal Investigator, called Ectotron! This Ectotron figure comes with his own Proton Pack accessory and a Slimer accessory, and converts between Ecto-1 and robot modes in 22 steps. 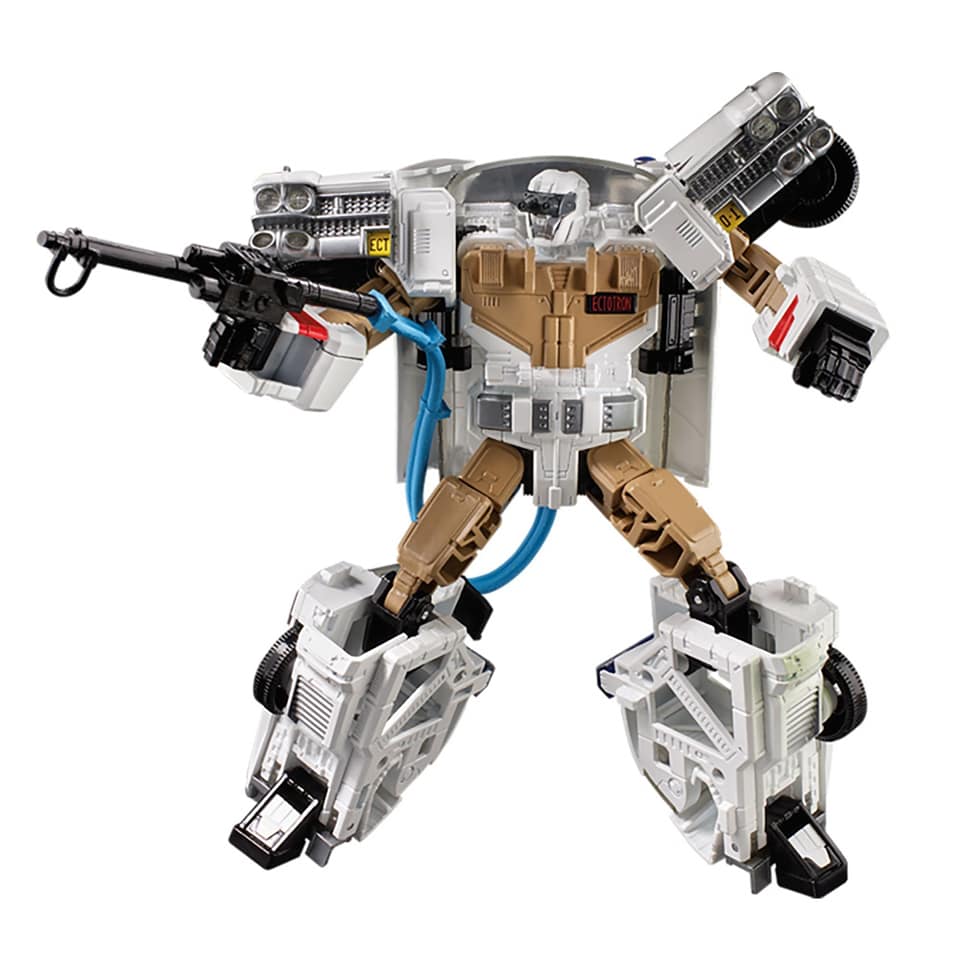 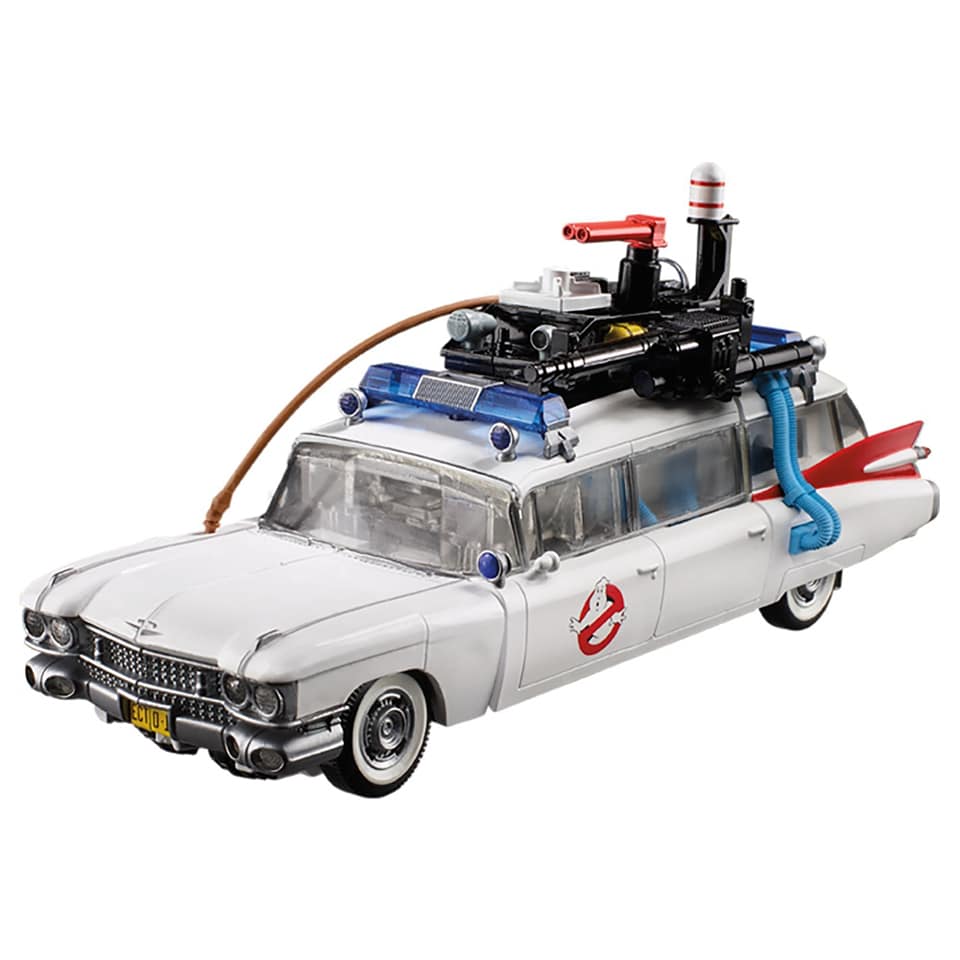 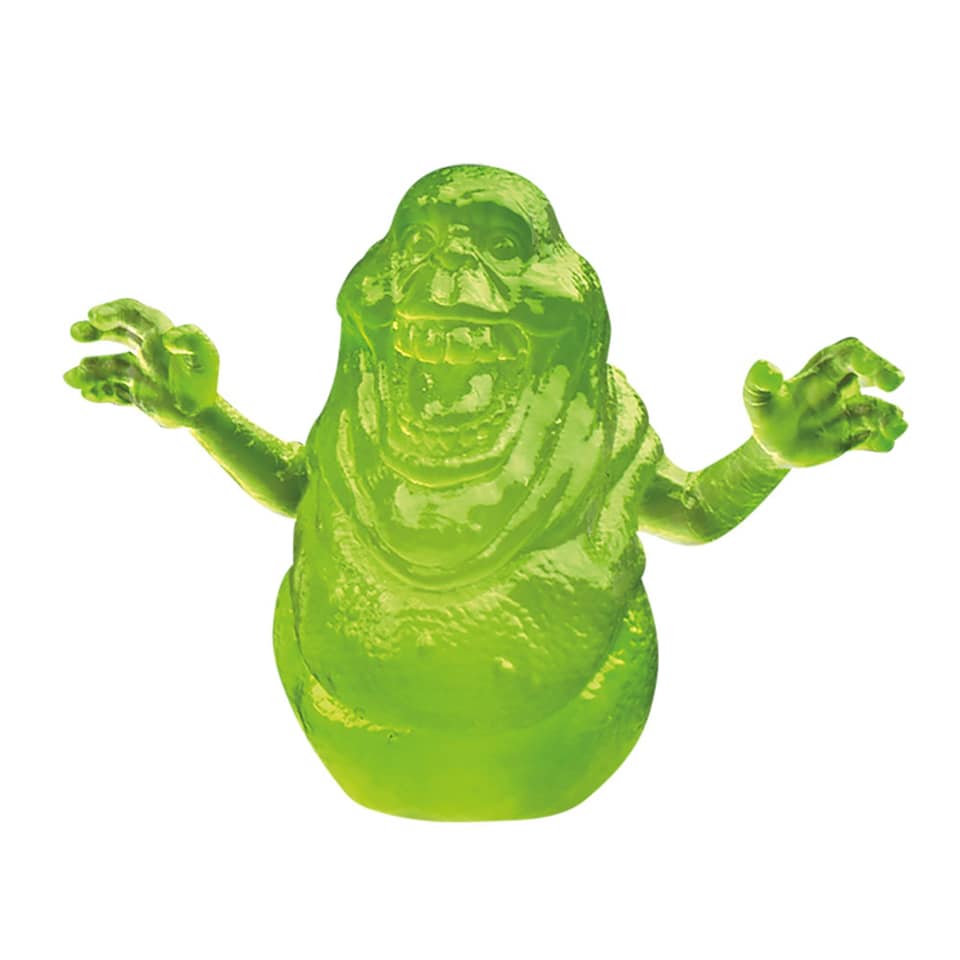