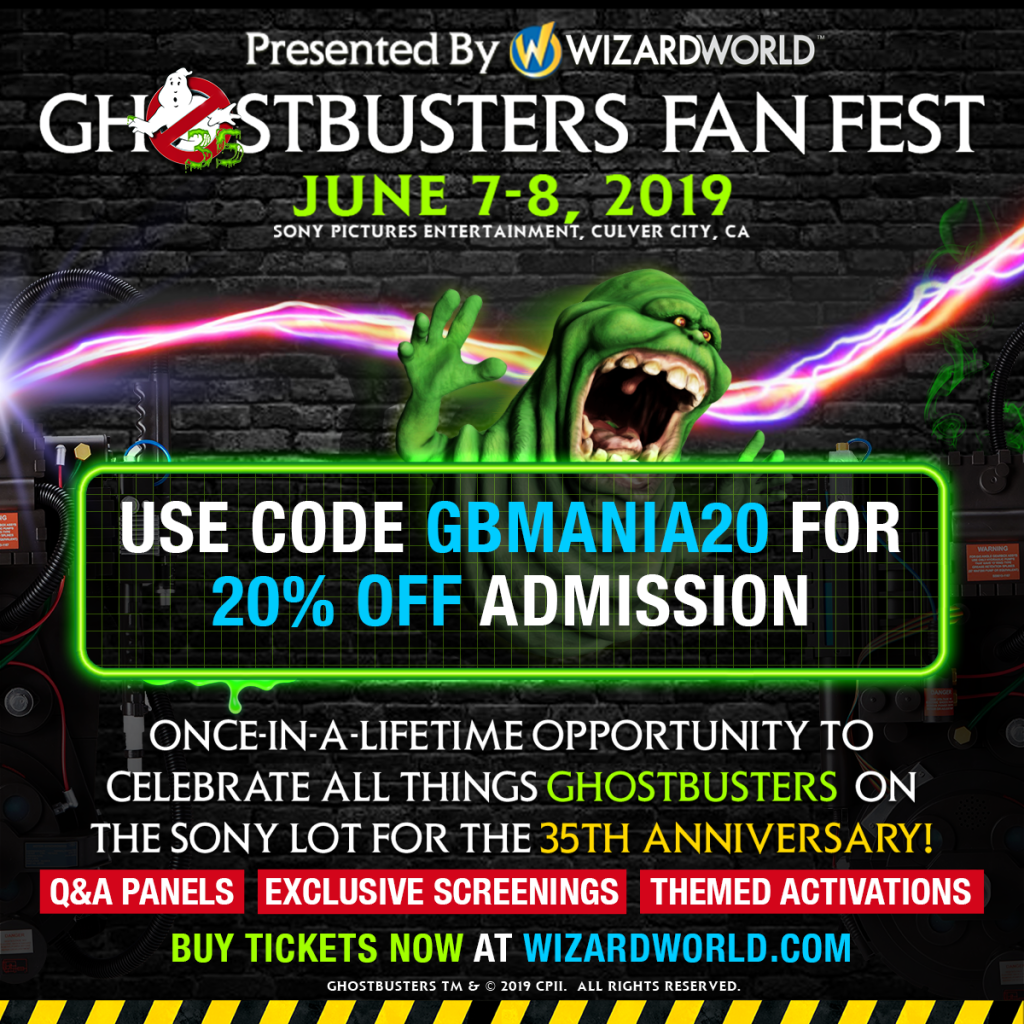 This can’t-miss event on the Sony Pictures Studio Lot in Culver City, CA will honor it all. Fans will have a chance to meet members of the Ghostbusters cast, filmmakers and crew and hear about behind the scenes stories. They will also get access to exclusive programming and attractions, limited edition merchandise, collectibles and so much more!