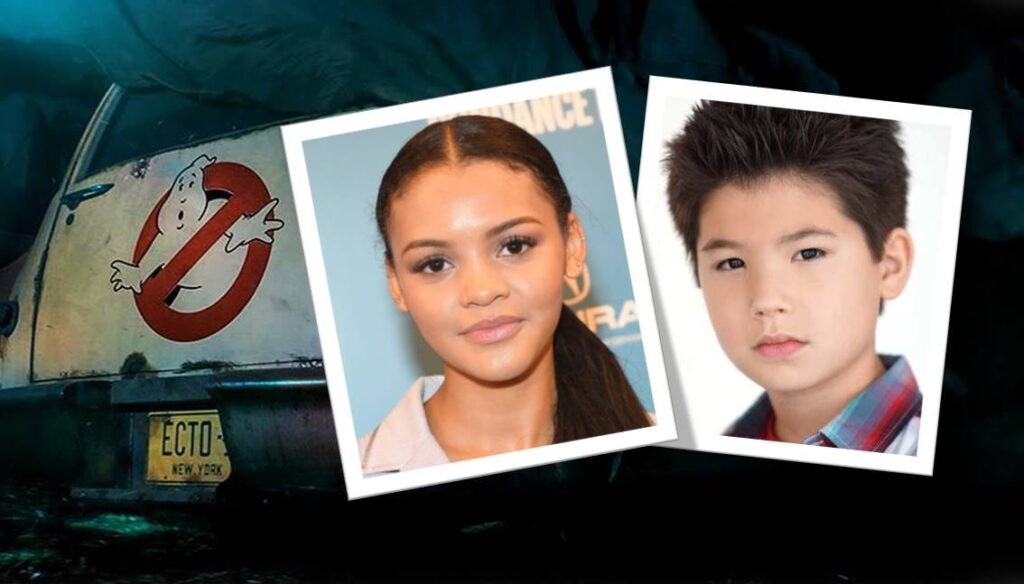 Newcomers Celeste O’Connor and Logan Kim have signed on to join the ensemble cast of “Ghostbusters 2020,” sources tell Variety.

Sony declined to comment on plot details, but insiders tell Variety the story will be an extension of the original “Ghostbusters” and focus on Coon, a single mother, and her family, including Wolfhard as her son. It’s unknown exactly how it connects to the original Ghostbusters series. Details of O’Connor and Kim’s roles are also unknown.

“Celeste and Logan are rare talents and we’re all grateful that they’ll be lending their unique voices to ‘GB20,’” Reitman said in a statement.