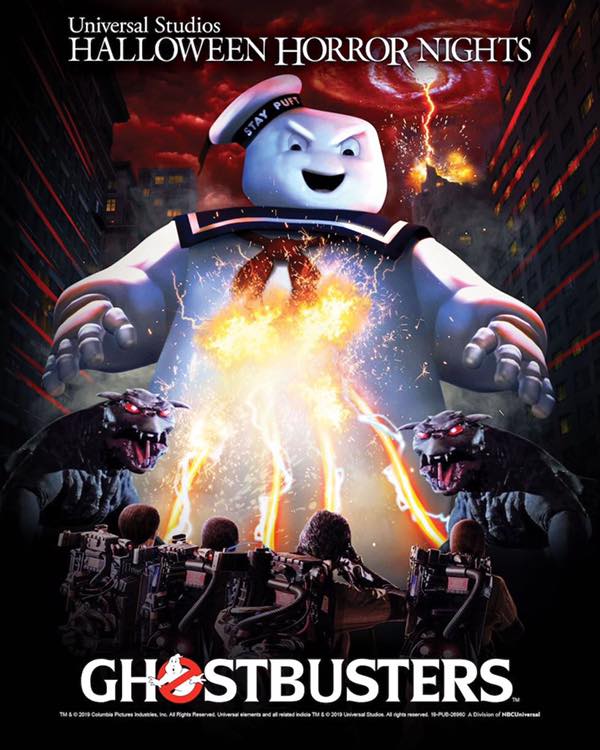 Celebrating its 35th anniversary, you’ll jump through the movie screen of the original 1984 film and walk through some of your favorite scenes like the New York Public Library, the Temple of Gozer and more.

In this haunted house, you’ll be transported to the streets of New York as the rift between worlds opens, releasing ghoulish spirits, hideous specters and ectoplasm-dripping phantasms in every shape and size. Come face-to-face with the voracious Slimer, the all-power Gozer the Gozerian, Stay-Puft Marshmallow Man and more.

Peter, Ray, Egon and Winston will have to save the day as these paranormal creatures materialize in unexpected places – but will their proton packs be enough?

This year from Sept. 6 – Nov. 2, Universal’s Halloween Horror Nights™ brings together stories and visions from the world’s most notorious creators of fear, from cinematic greats and crazed current cult favorites to the park’s original abominations. You’re never quite sure if your spine is tingling with dread or sheer excitement. 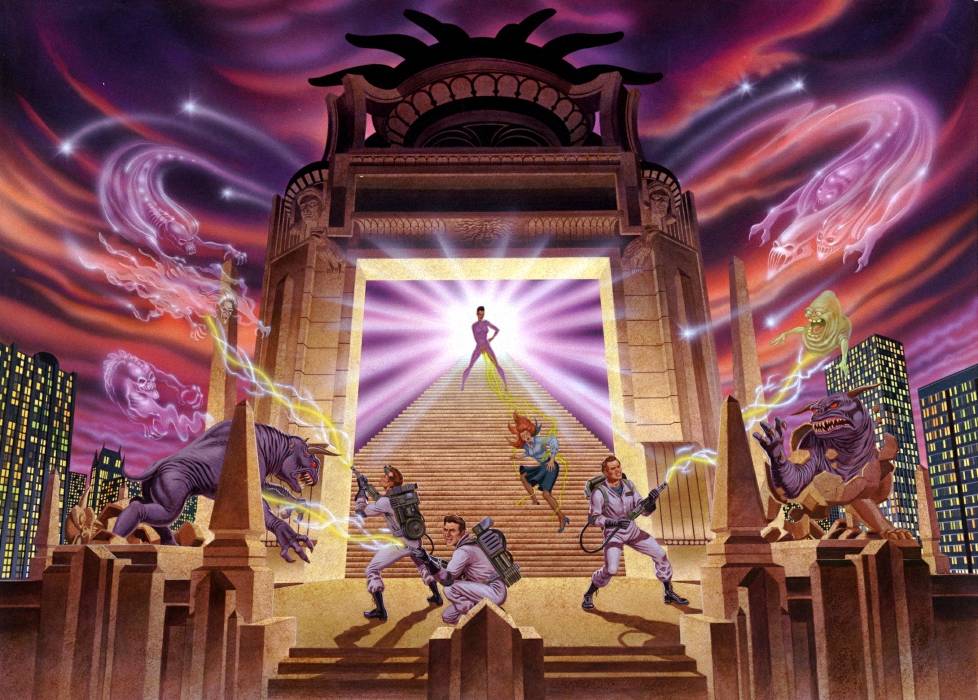