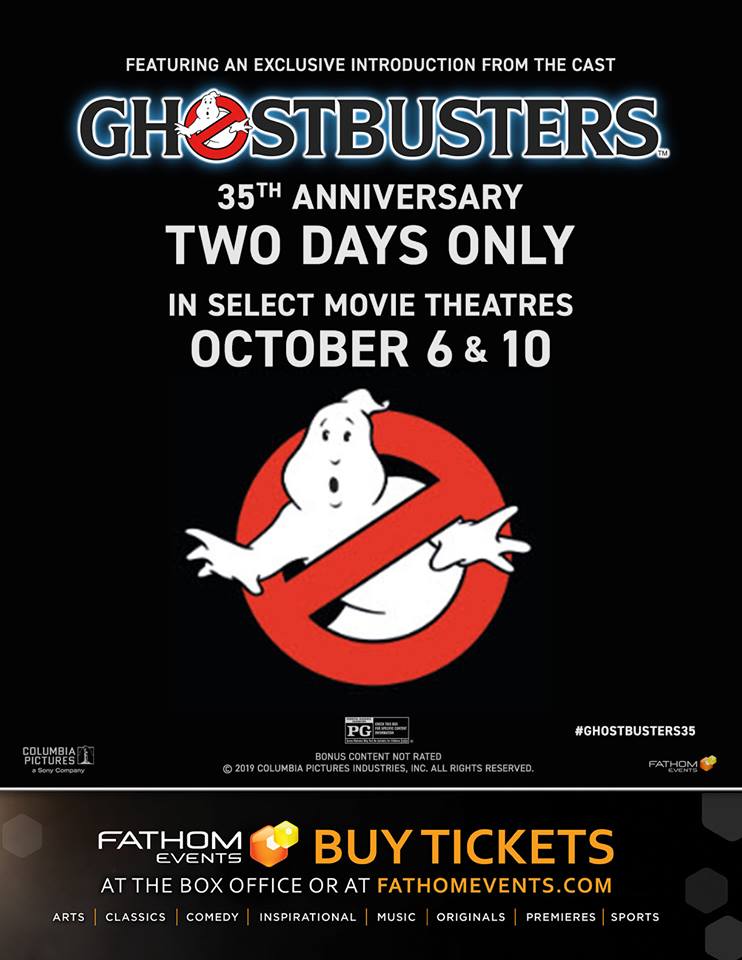 Want to know how to deal with ectoplasmic entities? Ghostbusters is returning to select cinemas nationwide for a special 35th anniversary event! Screening October 6 & 10 with a special introduction from the original cast!

Get your tickets here: http://bit.ly/2Zpr9mL 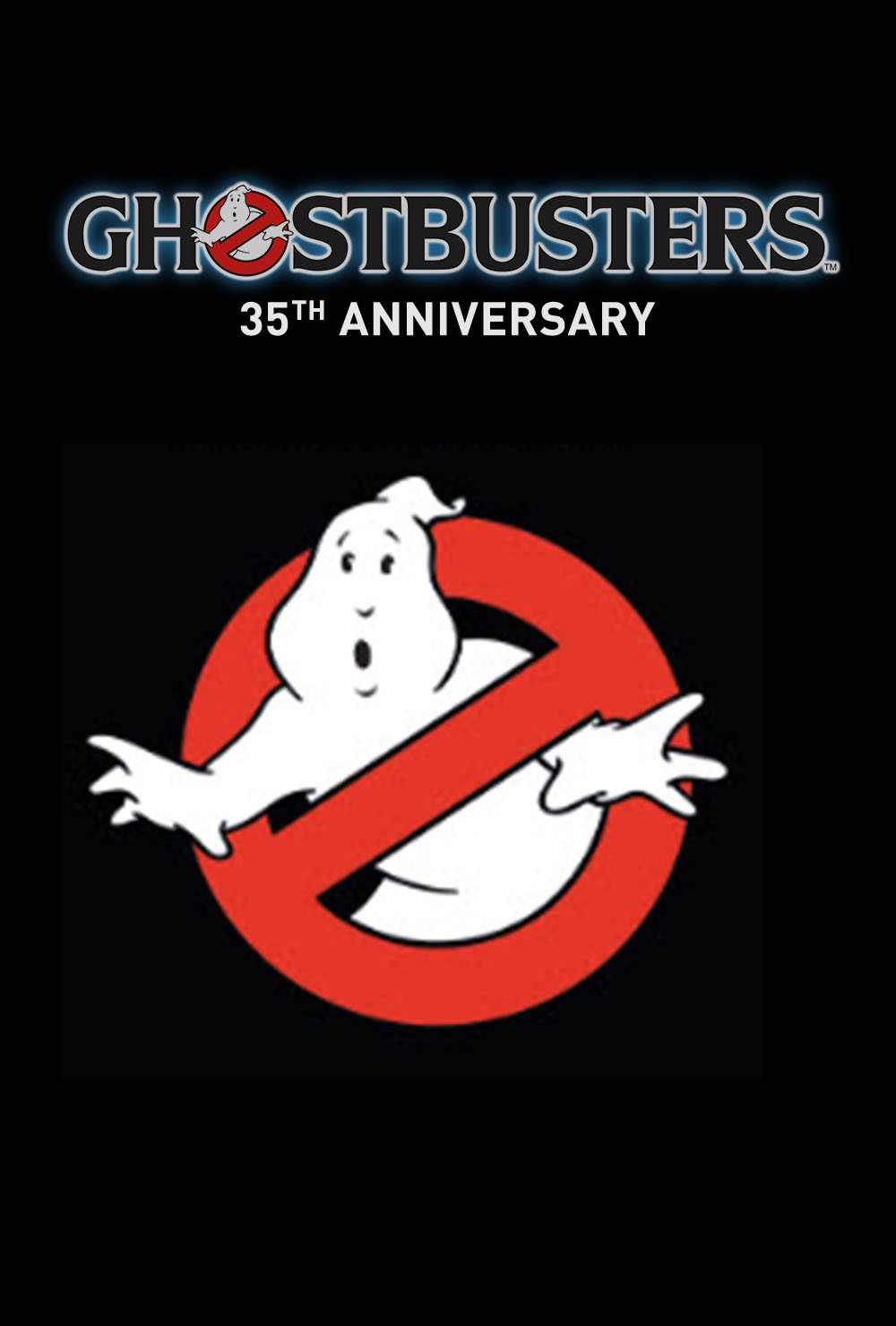 When ghosts go on a rampage, only three men can save the world. It’s Ghostbusters, starring Bill Murray, Dan Aykroyd and Harold Ramis as a maniacal band of parapsychologists specializing in psychic phenomena – and super – natural hilarity and they are back on the big screen for a special 35th anniversary event!Fired from university research jobs, Drs. Venkman (Murray), Stantz (Aykroyd), and Spengler (Ramis) set up shop as “Ghostbusters,” ridding Manhattan of bizarre apparitions. But even the spirit exterminators are severely tested when beautiful Dana Barrett (Sigourney Weaver) and her neighbor (Rick Moranis) become possessed by demons living in their building. Soon every spook in the city is loose and our heroes face their supreme challenge at a roof-top demonic shrine. If you want your spirits raised, who ya gonna call? Ghostbusters!This event features an introduction with newly unearthed and rarely seen alternate takes!

Written by Dan Aykroyd and Harold Ramis. Produced and Directed by Ivan Reitman.