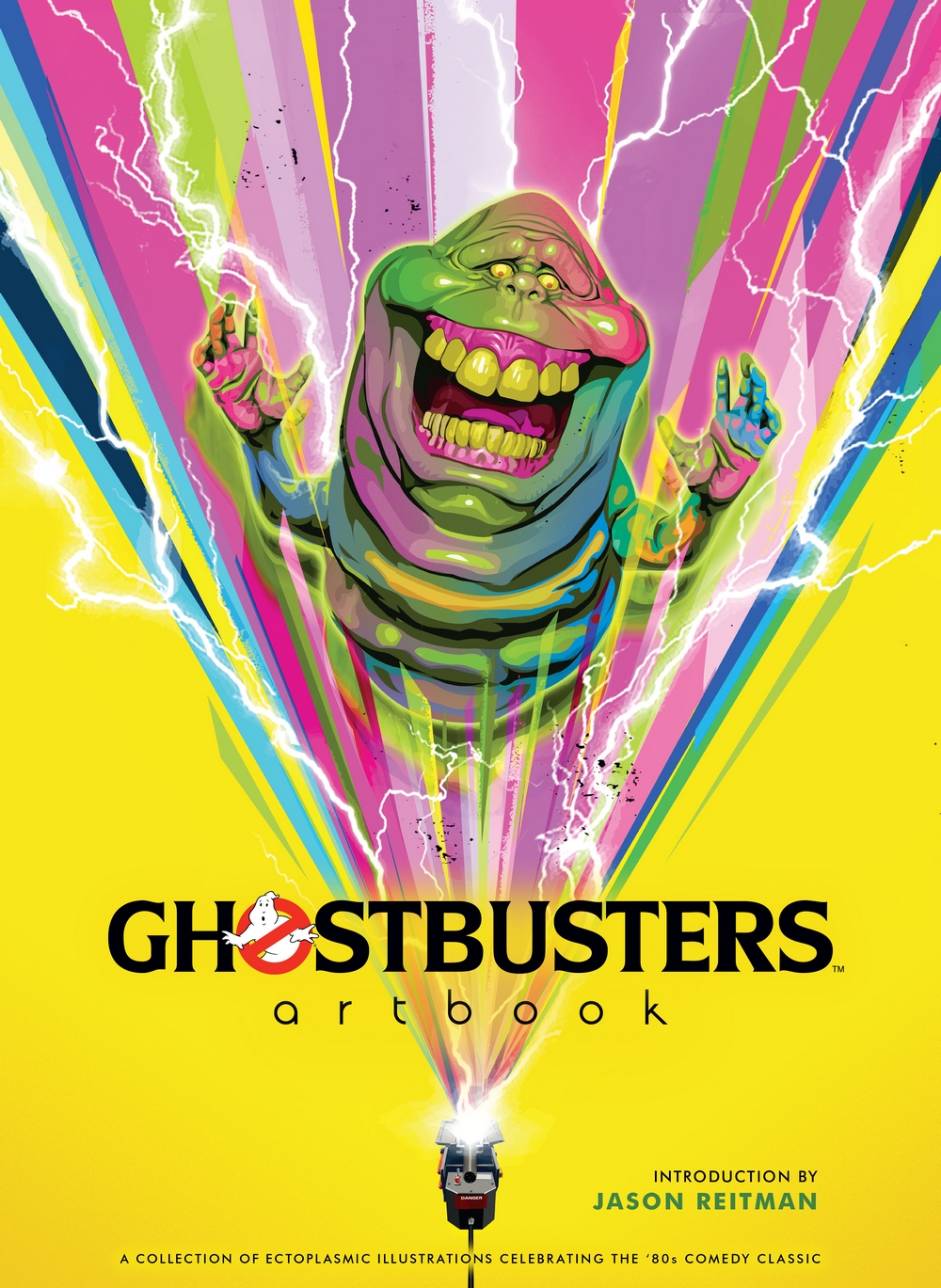 Ghostbusters: Artbook [May 5, 2020; $39.99] is an original, fully illustrated celebration of the iconic film franchise, featuring hundreds of unique pieces of art commissioned from all over the world.

Celebrating the spectacularly spooky and delightfully comic Ghostbusters universe, this deluxe, 208-page hardcover art book, packaged by Printed In Blood, features a treasure trove of original artwork inspired by the ever-popular and much loved Ghostbusters films.
Bringing together brilliant artists from the worlds of animation, comics, fine art, graphic design and other disciplines, Ghostbusters: Artbook spotlights over 170 illustrators from around the world, all contributing previously unseen art to this comprehensive and unique collection. Ghostbusters: Artbook offers a carefully curated look inside the cultural phenomenon that is Ghostbusters.
Summer 2020’s highly anticipated film Ghostbusters: Afterlife, from Sony Pictures in association with Bron Studios, makes this the perfect time for fans of the supernatural
saga to add this must-have art book to their collection. 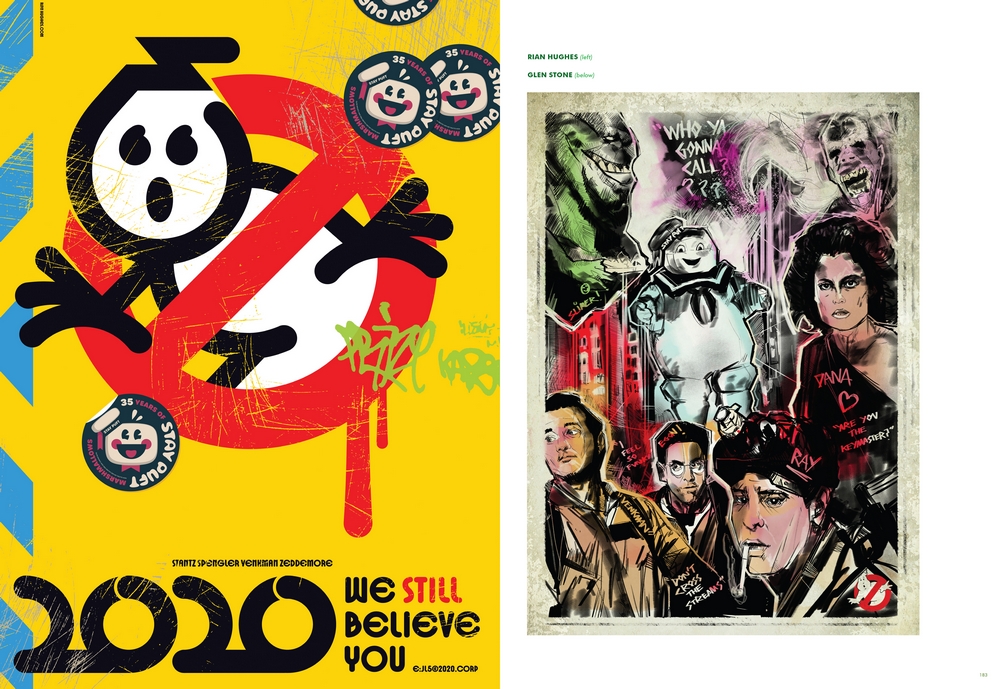 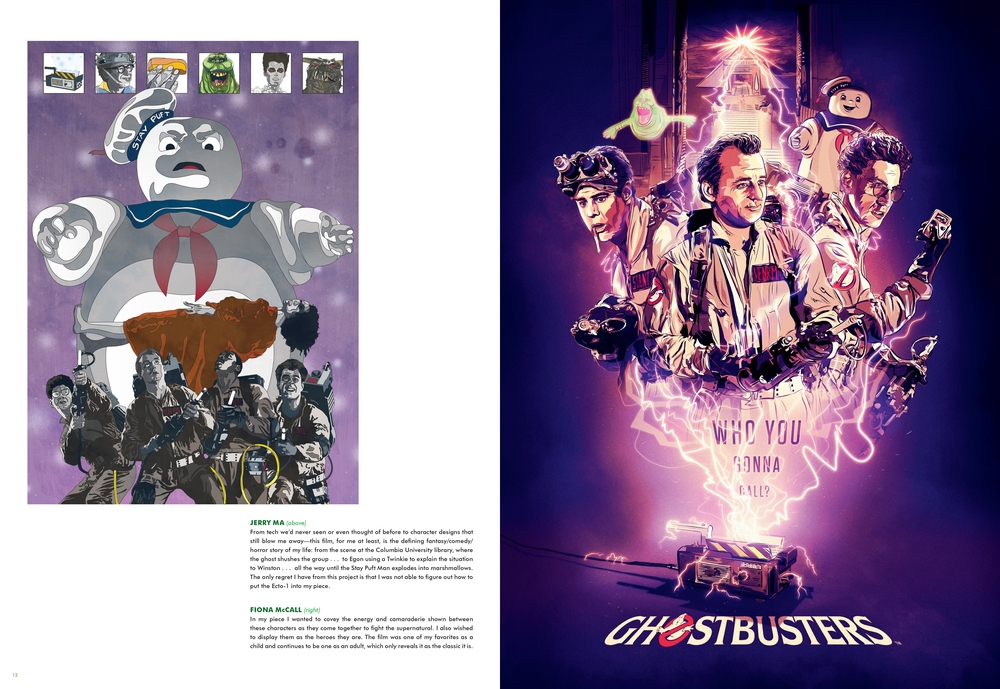 ABOUT SONY PICTURES’ GHOSTBUSTERS: AFTERLIFE
From director Jason Reitman and producer Ivan Reitman, comes the next chapter in the original Ghostbusters universe. In Ghostbusters: Afterlife, when a single mom and her two kids arrive in a small town, they begin to discover their connection to the original ghostbusters and the secret legacy their grandfather left behind. The film is written by Jason Reitman & Gil Kenan. Based on the 1984 film “Ghostbusters” An Ivan Reitman film written by Dan Aykroyd and Harold Ramis. Produced by Ivan Reitman. Executive producers are Dan Aykroyd, Gil Kenan, Jason Blumenfeld, Michael Beugg. The film stars Carrie Coon, Finn Wolfhard, Mckenna Grace and Paul Rudd. 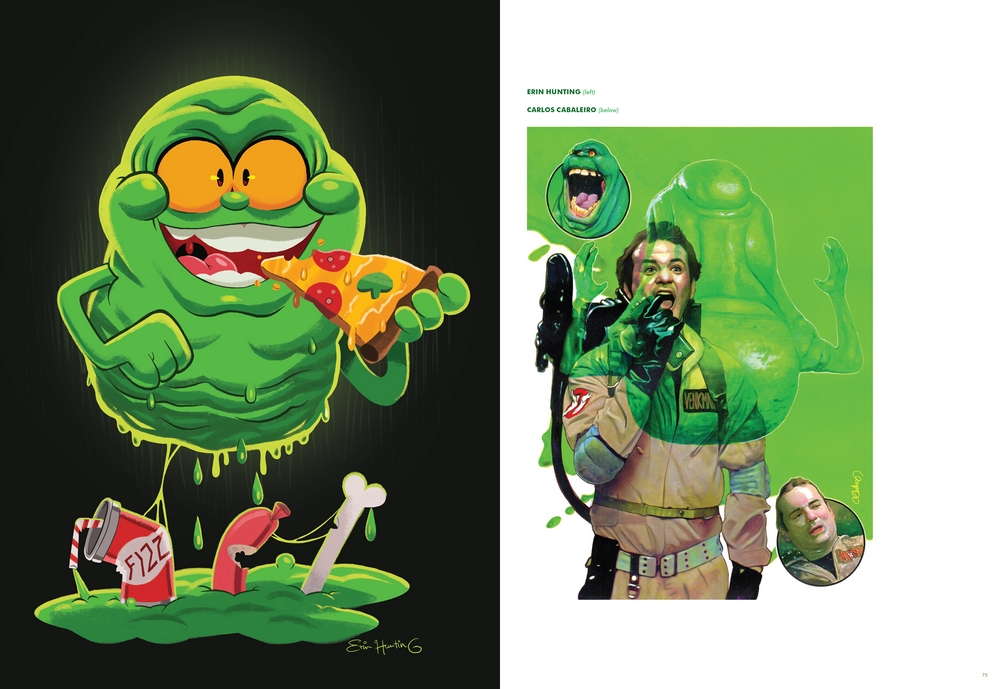 ABOUT PRINTED IN BLOOD:
Printed In Blood was born of a concept based upon a mutual love of movies, art and design and the wealth of artistic talent working today who you may or may not be aware of. They are curators of a legacy of pop culture that was seeded in their childhood and has been growing for decades. PIB brings projects to life that seek to cultivate that work and introduce it, through physical means, to a much larger audience. For more information, please visit PrintedInBlood.com. 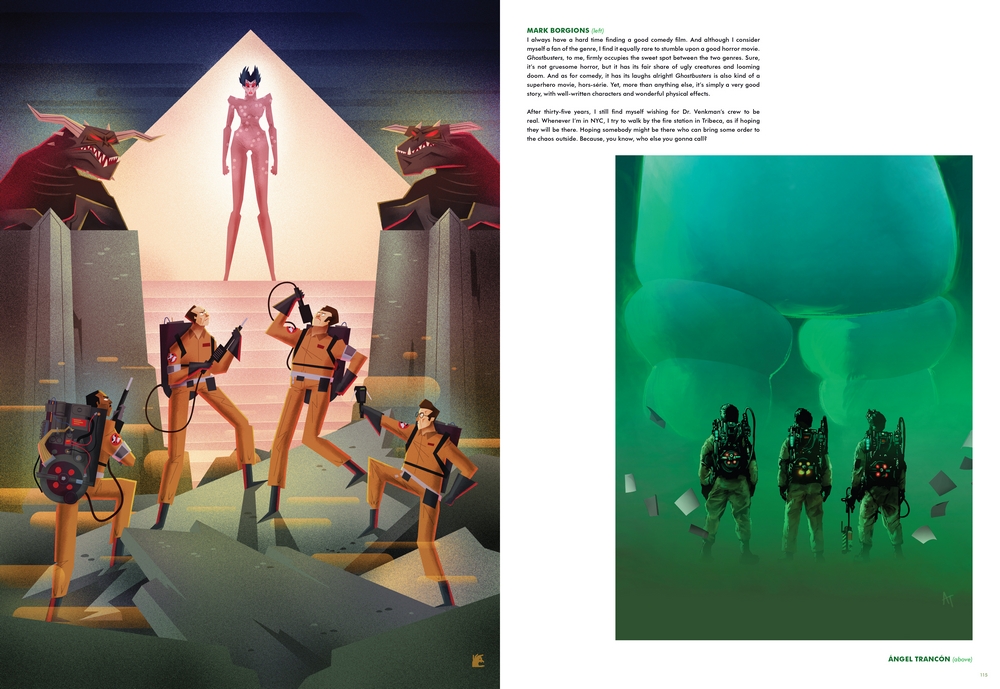 BOUT INSIGHT EDITIONS:
Celebrated for its unwavering dedication to quality, Insight Editions is a publisher of innovative books and collectibles that push the boundaries of creativity, design, and production. Through its acclaimed film, television, and gaming program, Insight strives to produce unique books and products that provide new ways to engage with fan-favorite characters and stories. For more information, visit www.insighteditions.com. 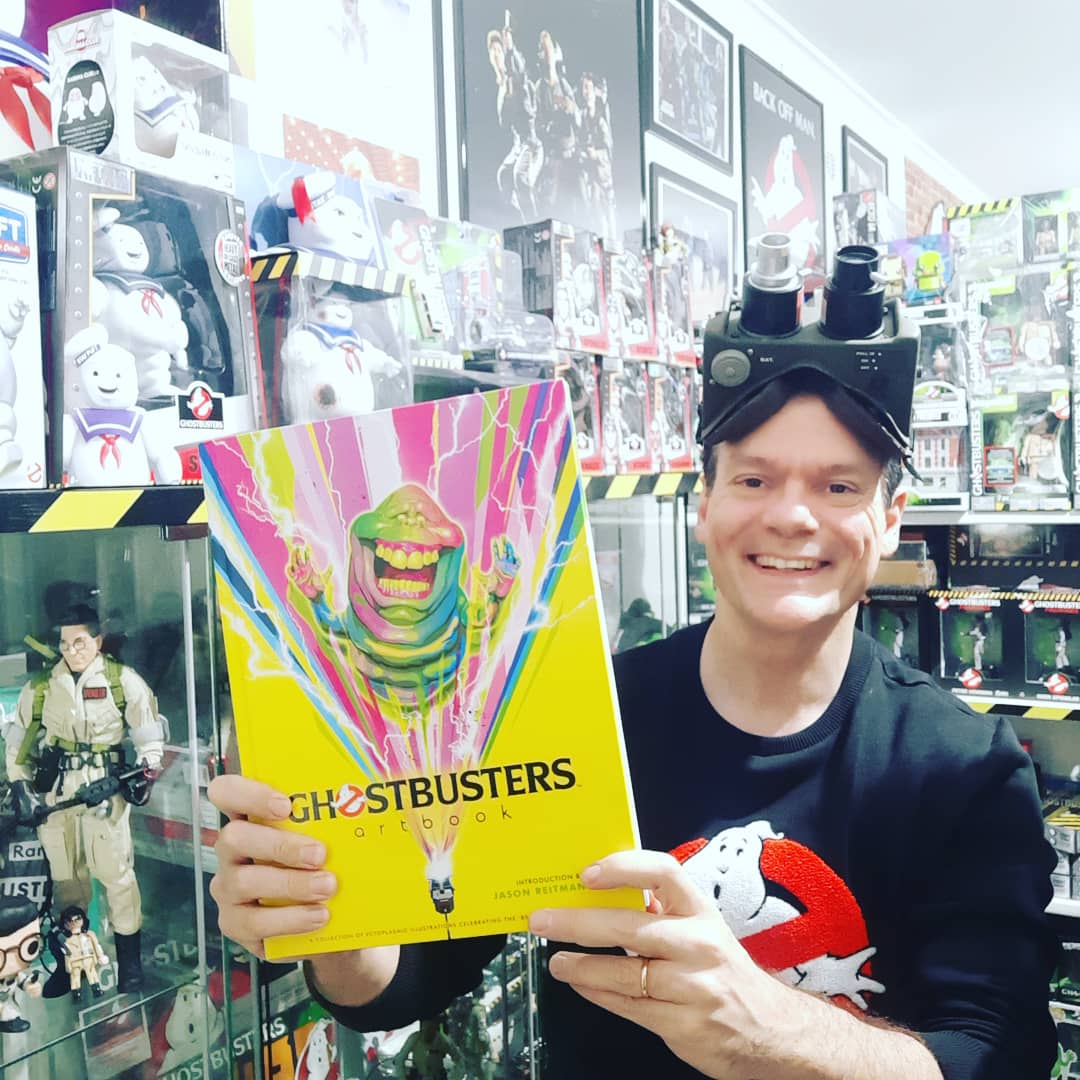