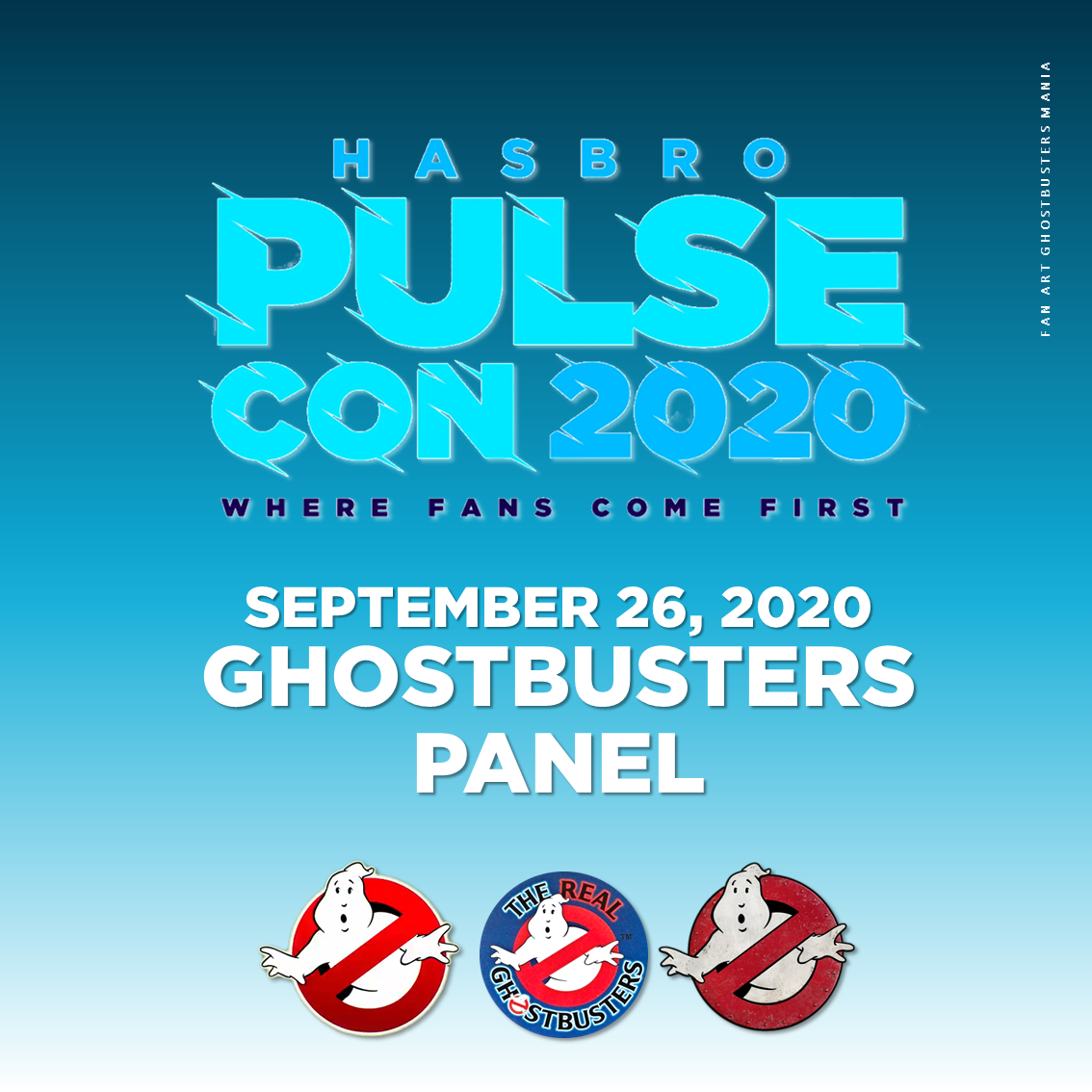 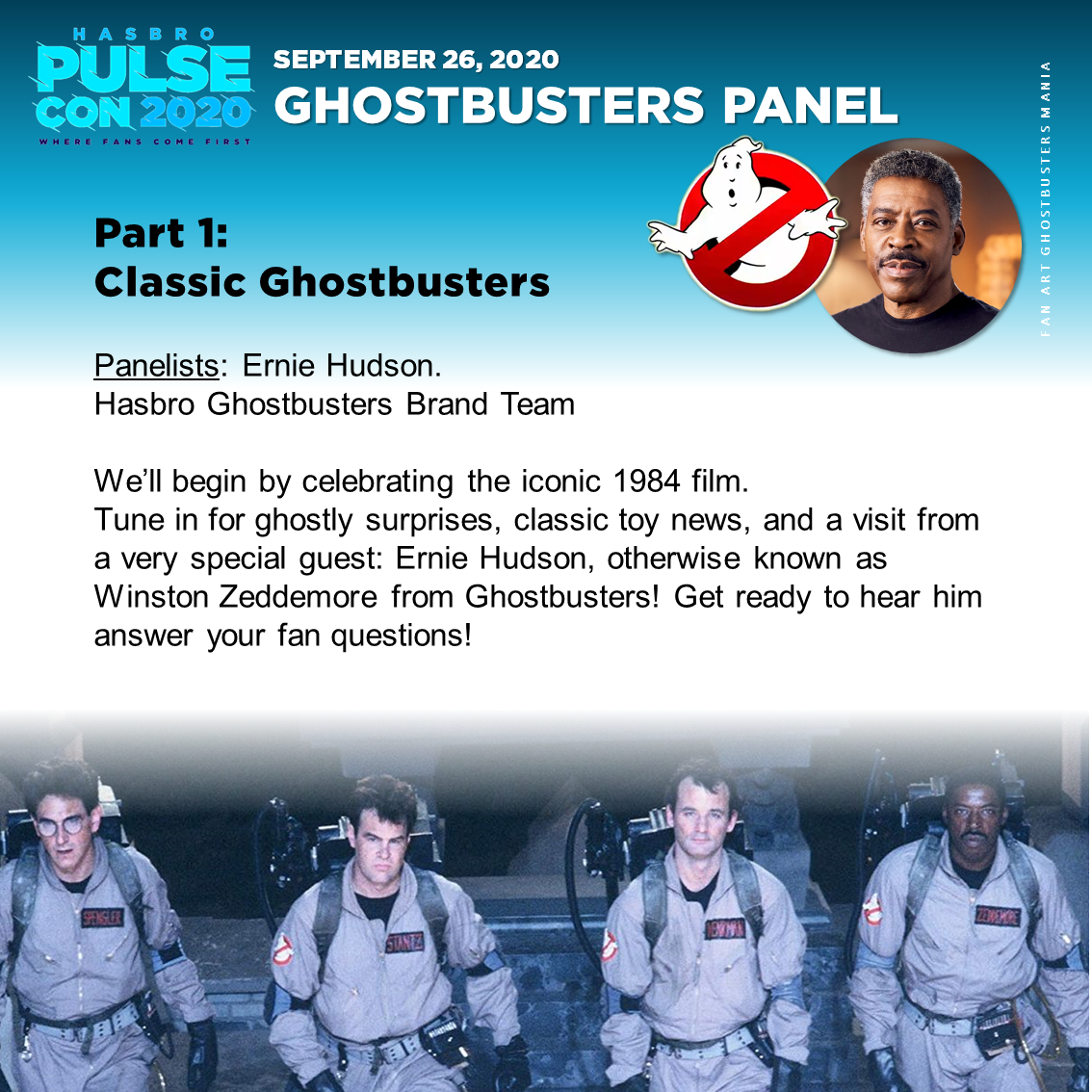 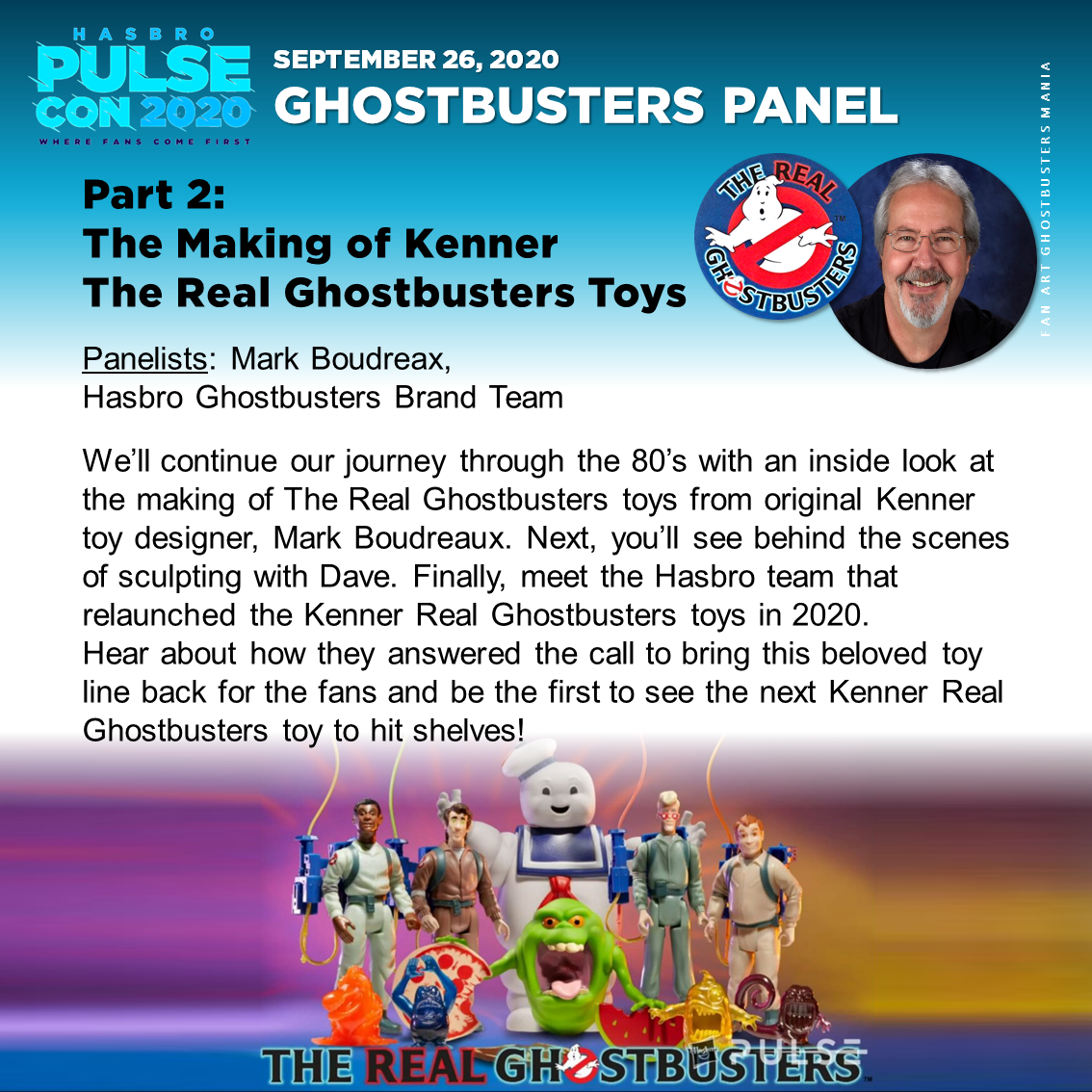 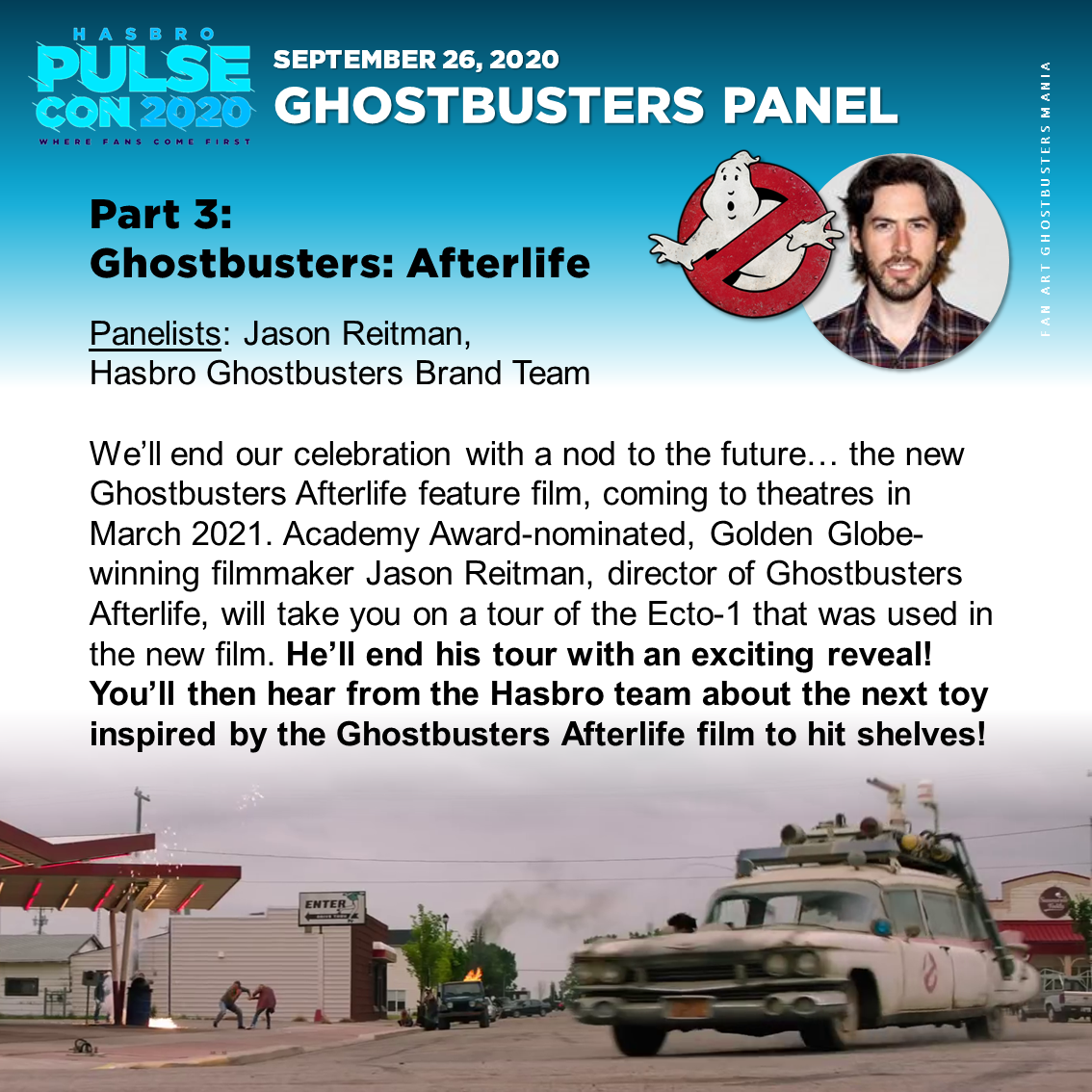 Join us as we celebrate the Ghostbusters franchise in a three-part panel filled with HUGE surprises and reveals!

We’ll begin by celebrating the iconic 1984 film. Tune in for ghostly surprises, classic toy news, and a visit from a very special guest: Ernie Hudson, otherwise known as Winston Zeddemore from Ghostbusters! Get ready to hear him answer your fan questions!

Part 2: The Making of Kenner The Real Ghostbusters Toys