With Halloween just around the corner, fashion is ghostlier than ever as Sony Pictures Consumer Products (SPCP) and Urban Outfitters launch an exclusive limited-edition apparel collection inspired by Ghostbusters, in collaboration with artist and streetwear designer Joshua Vides.

Unisex clothing, including t-shirts, sweatshirts and sweatpants, are available starting today, October 12 at Urban Outfiters retail locations and on www.urbanoutfitters.com. 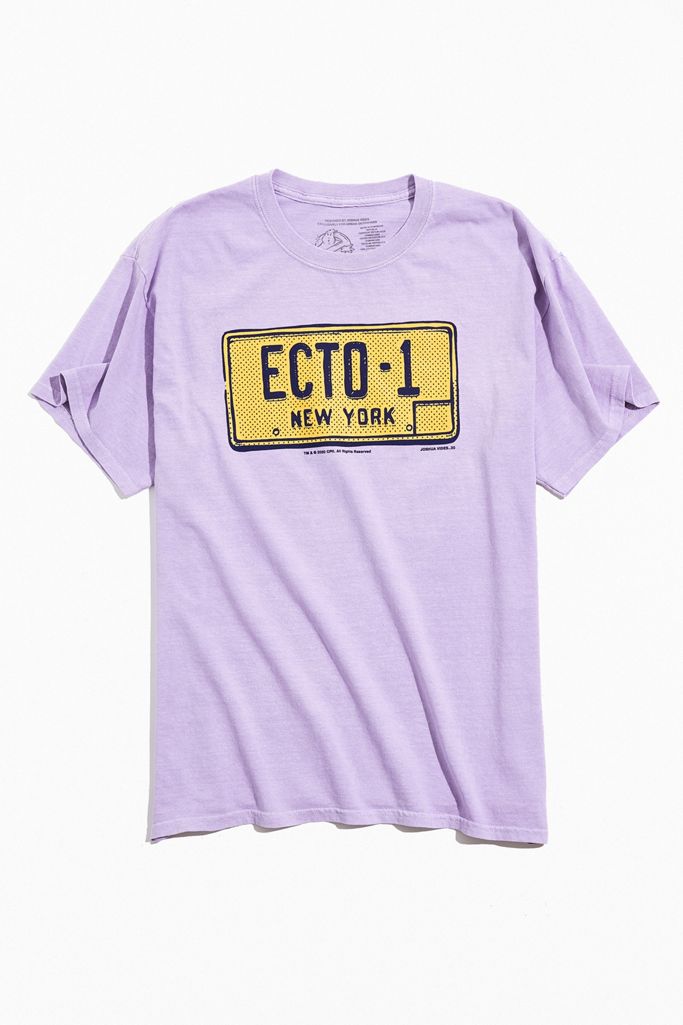 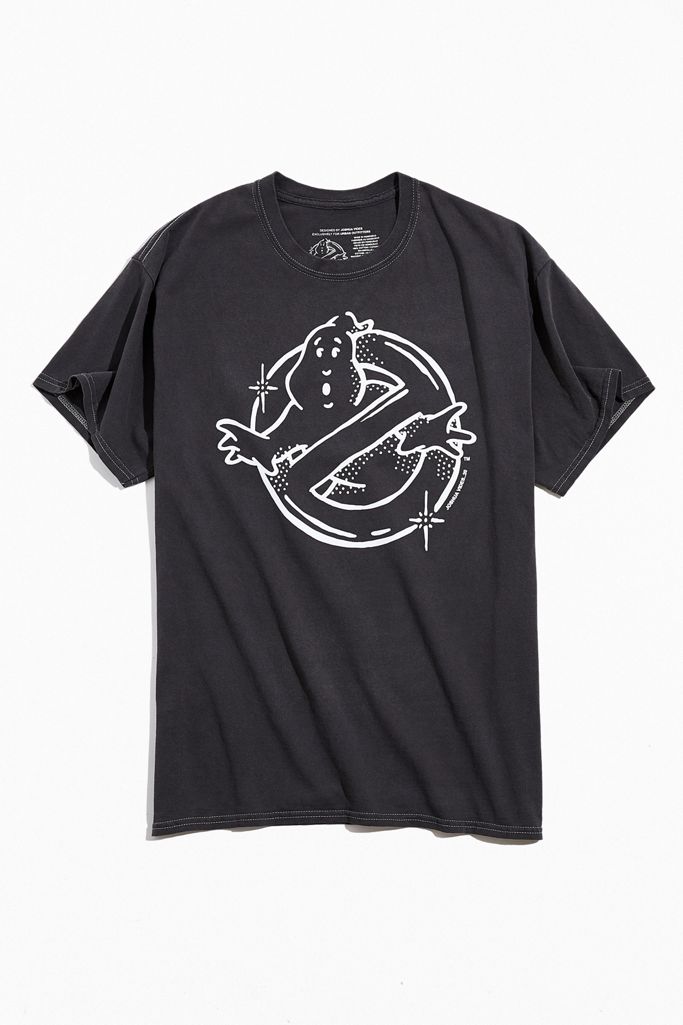 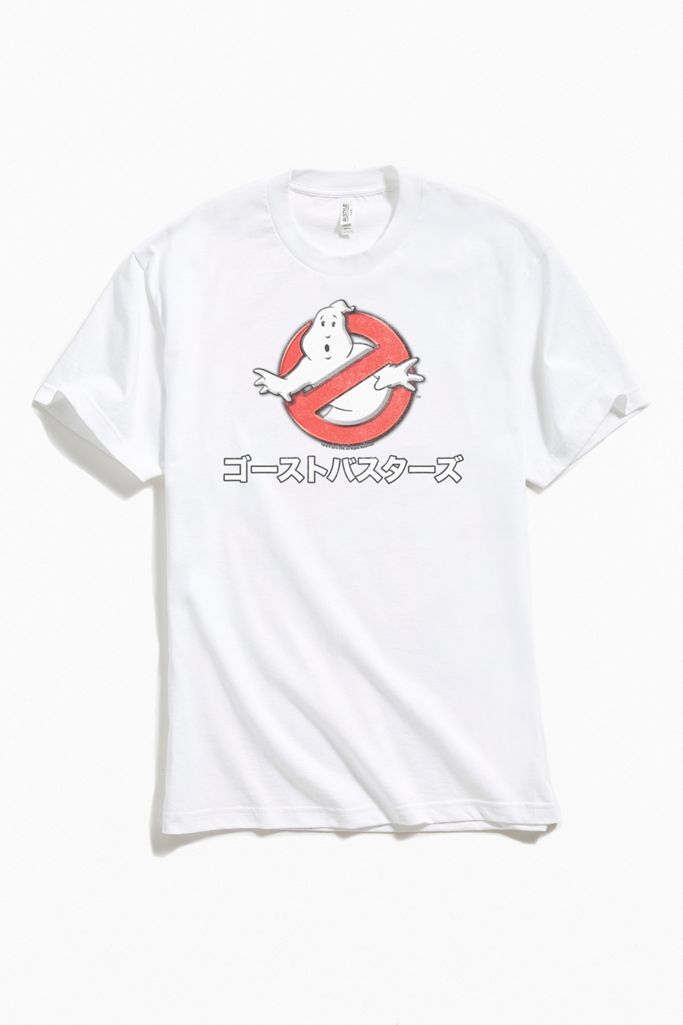 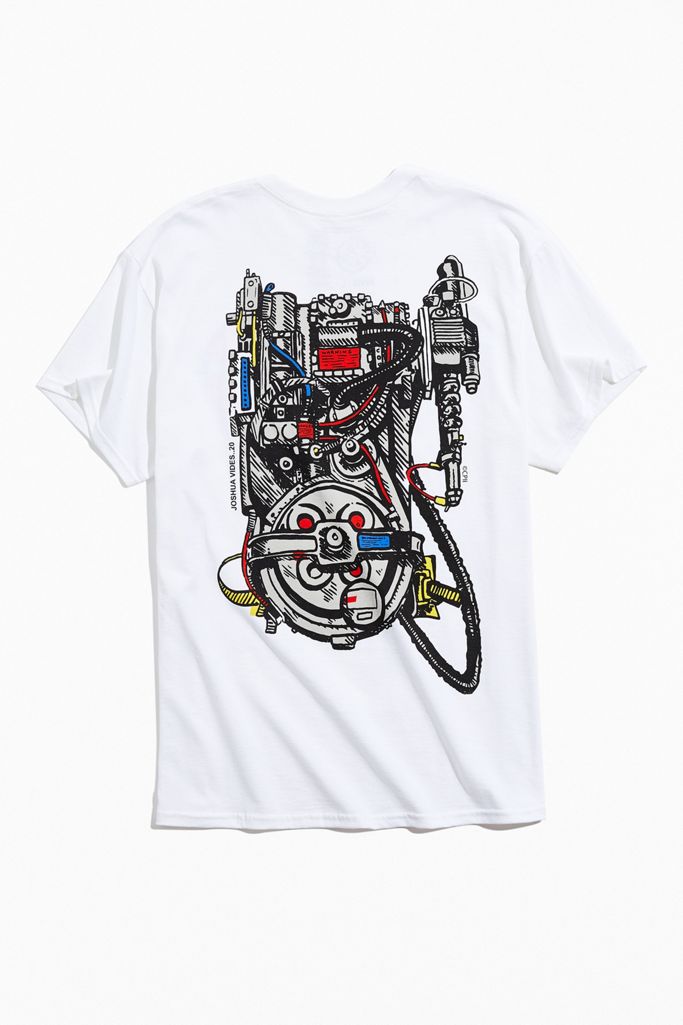 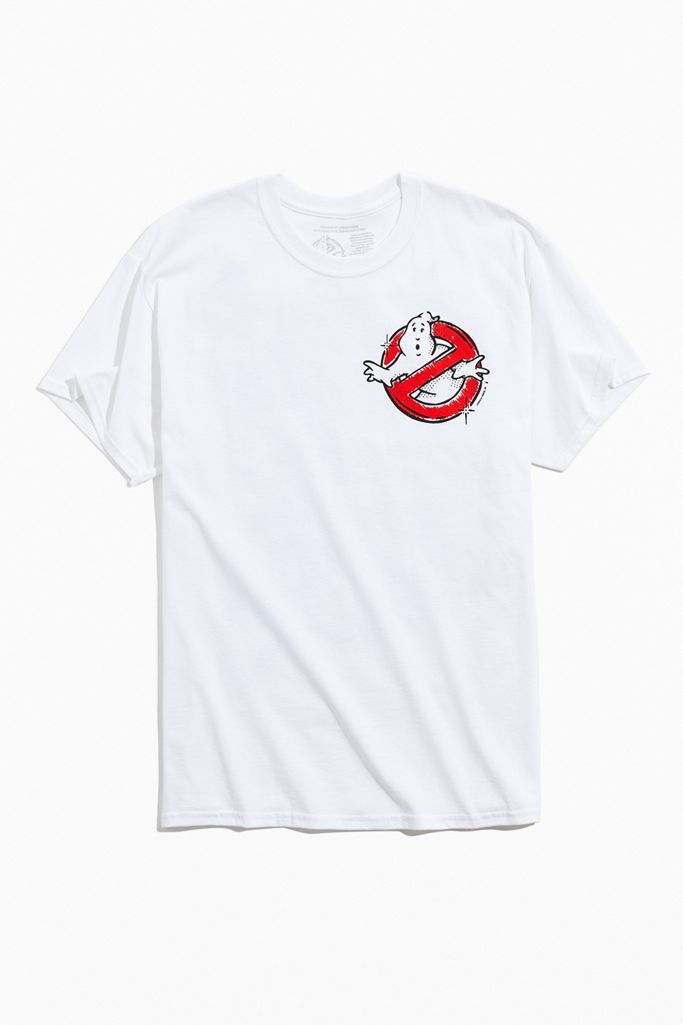 “We love Joshua’s style and the amazing creativity he brings to the Ghostbusters brand and we’re excited to work with Urban Outfitters to share his designs with fans everywhere,” said Jamie Stevens, EVP, Worldwide Consumer Products, Sony Pictures Entertainment.  “Joshua’s fresh take on classic Ghostbusters designs, including the iconic logo and proton pack, is sure to delight longtime Ghost Busting fans and inspire a new generation of fans as we gear up for the release Ghostbusters: Afterlife next year.”