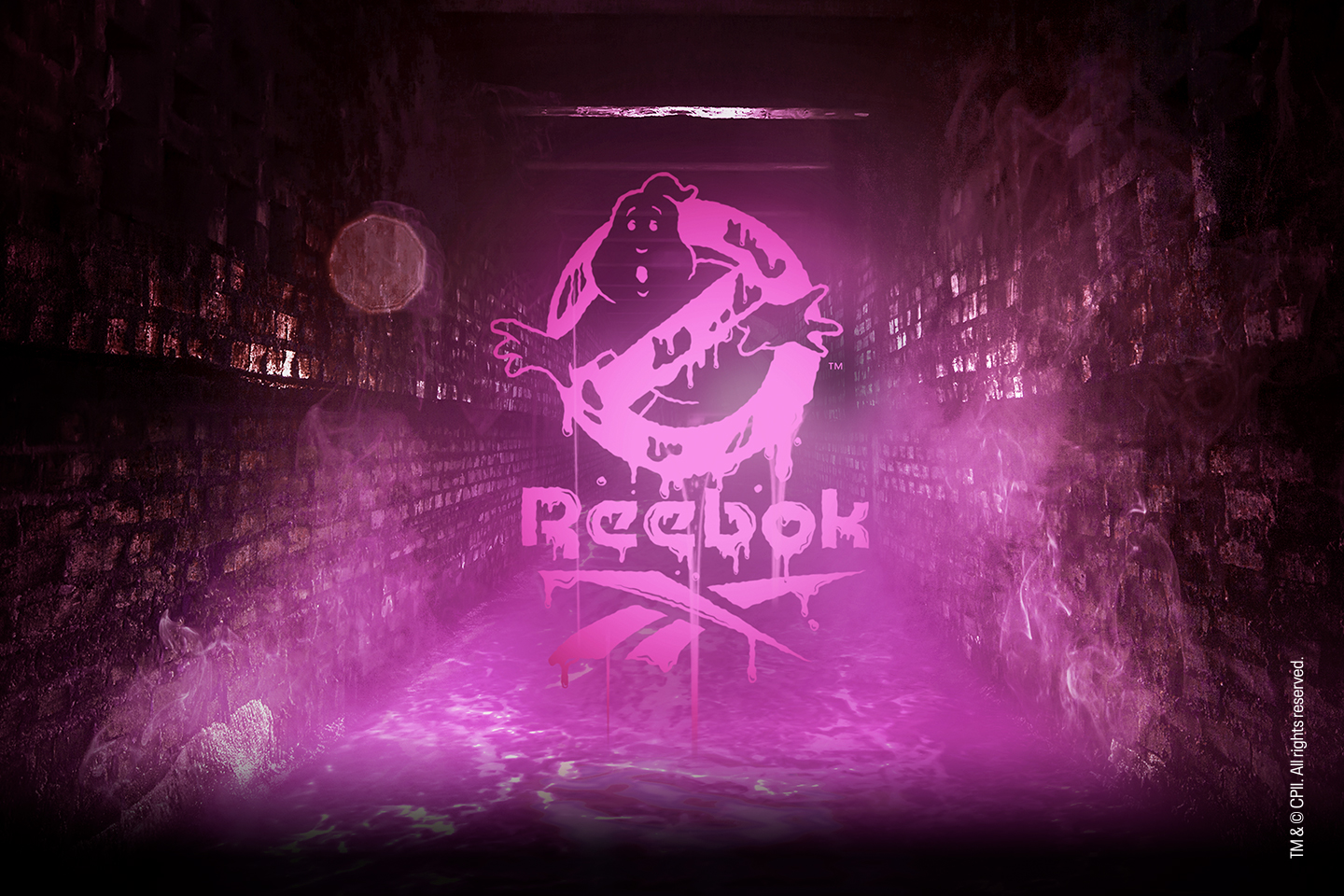 (BOSTON) October 23, 2020 – Today, Reebok, in collaboration with Sony Pictures Consumer Products, have called on the highly-sought-after Ghostbusters to unveil a full-family, full-body footwear and apparel capsule for Halloween 2020, honoring the legacy of the historic sci-fi-leading film franchise. The Ghostbusters x Reebok FW20 capsule – the first of two planned installments for the collection – is available globally beginning October 31 from Reebok.com and Rock City Kicks, among other select retailers.

Debuted in June of 1984, supernatural phenomenon Ghostbusters is considered one of the most influential comedic pictures of all-time and a pioneer of special-effects driven comedy. With heritage in their DNA, admired underdog mentalities, ethos powered by otherworldly tech and a drive to push the boundaries of exploration and innovation, Reebok and Ghostbusters have finally joined forces in time for “paranormal season.”

Shared characteristics have been brought to life on the capsule’s first two narrative Reebok footwear designs: 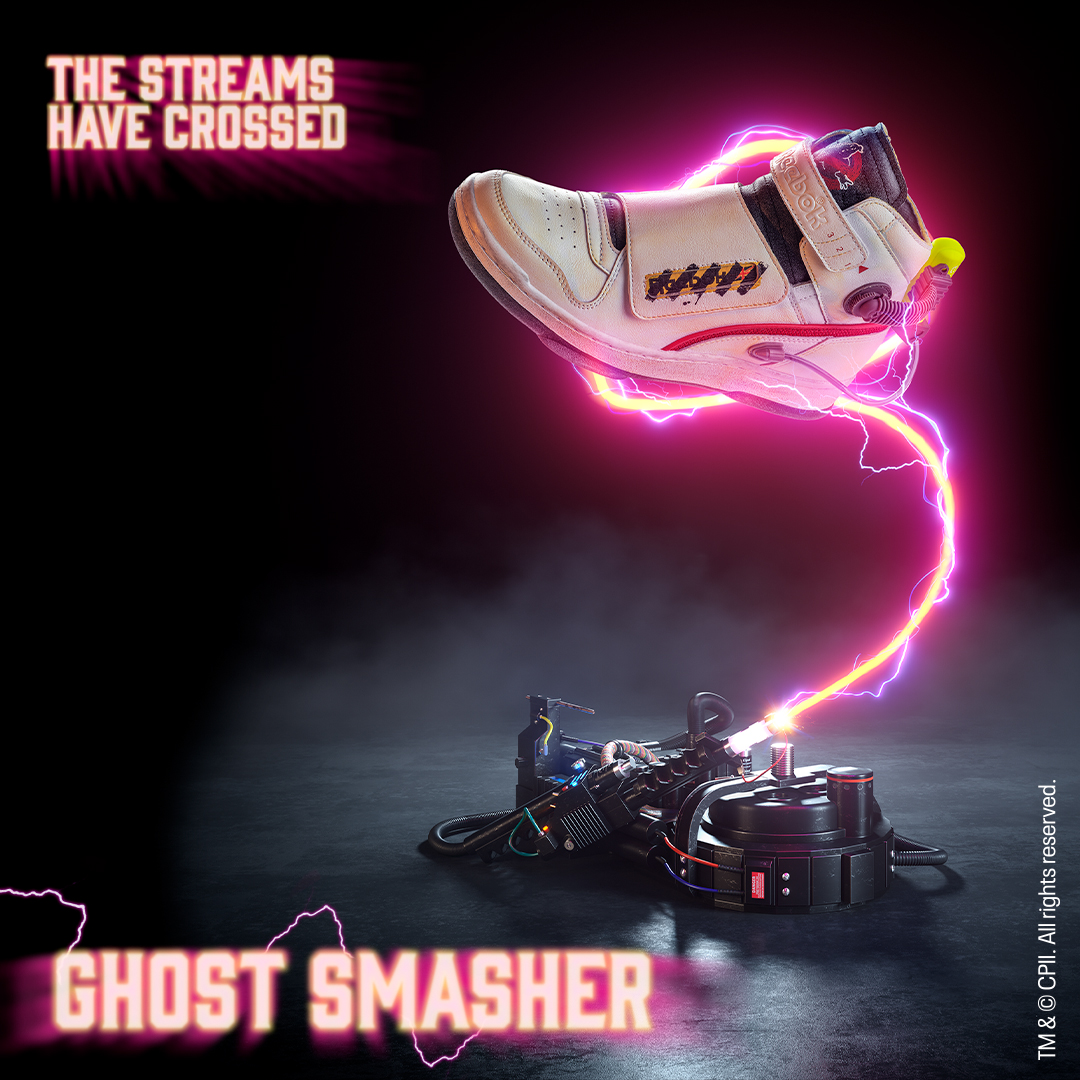 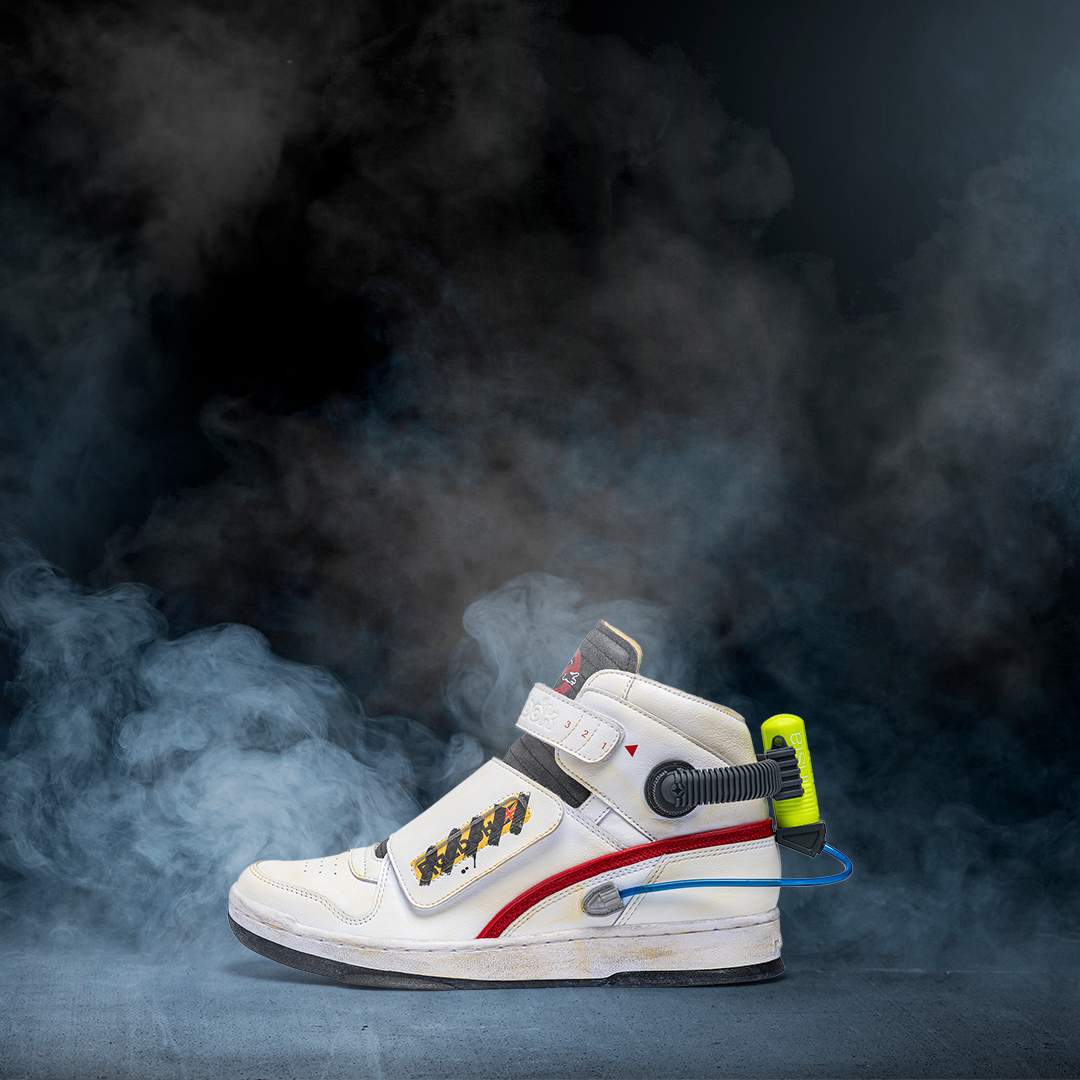 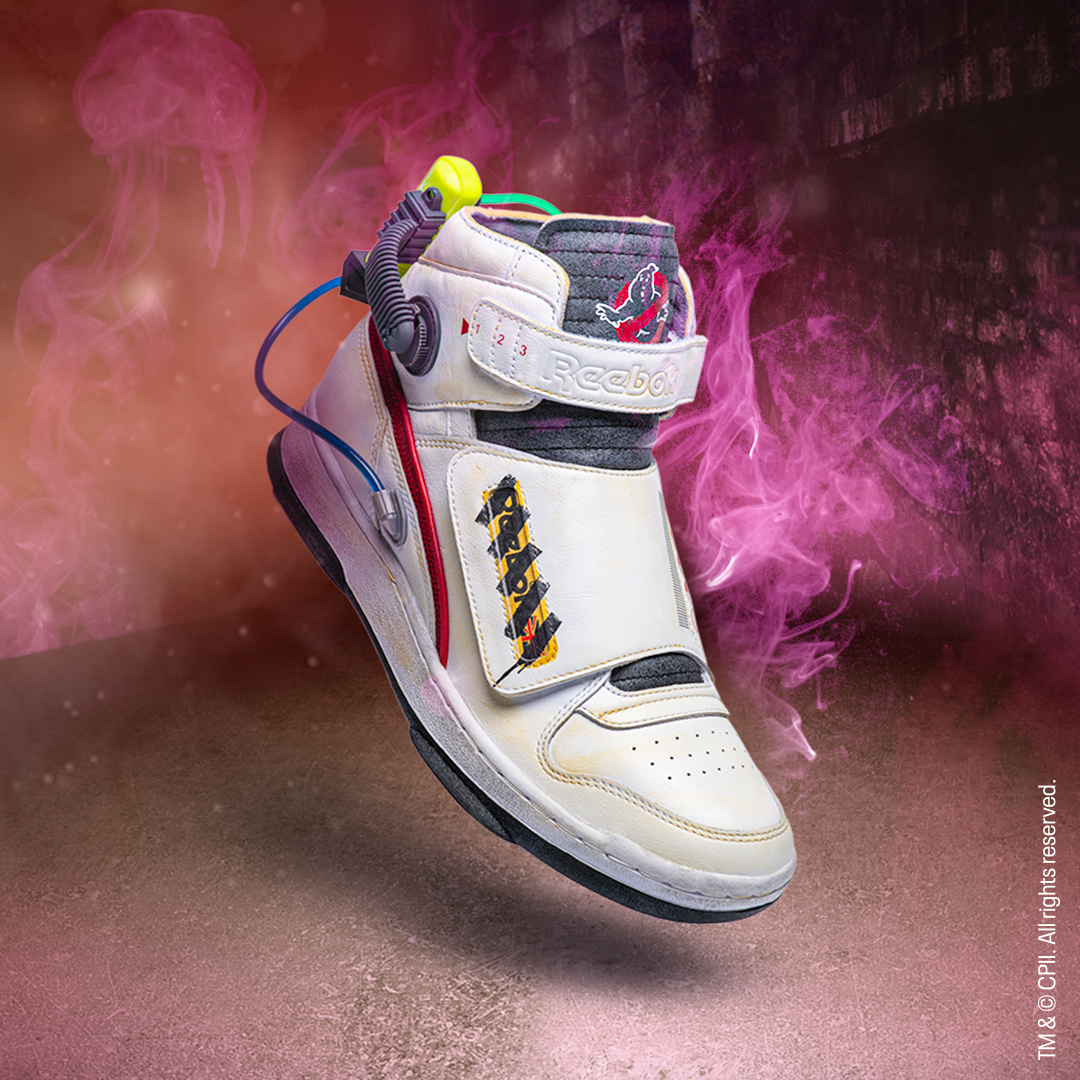 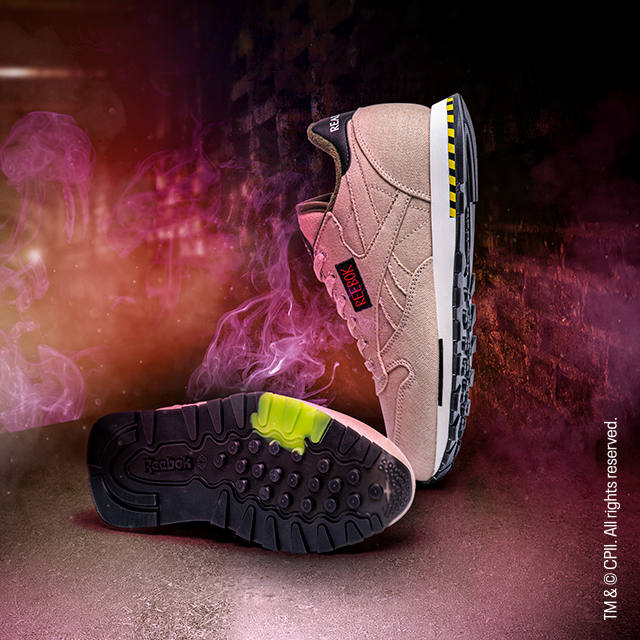 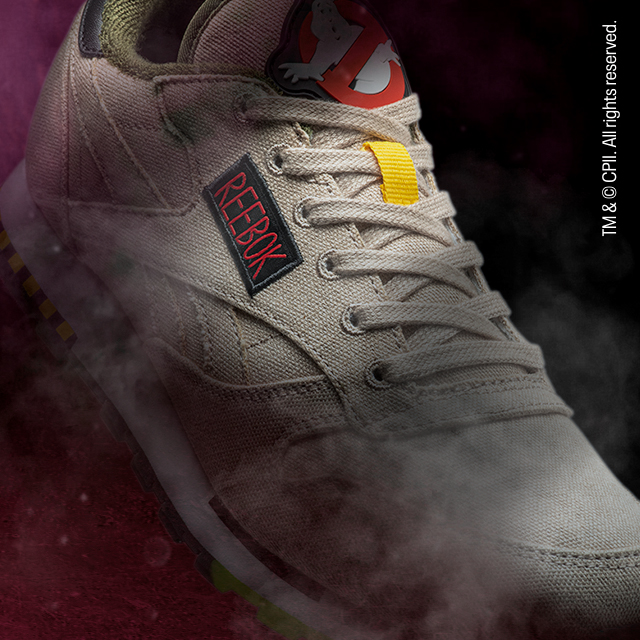 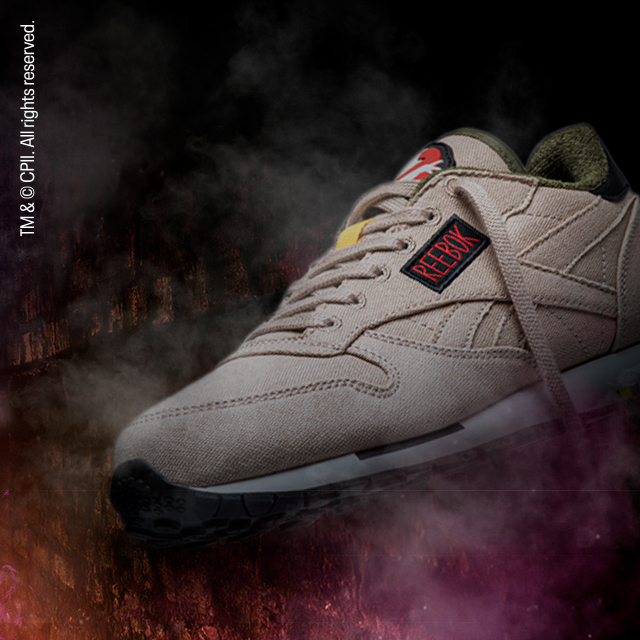 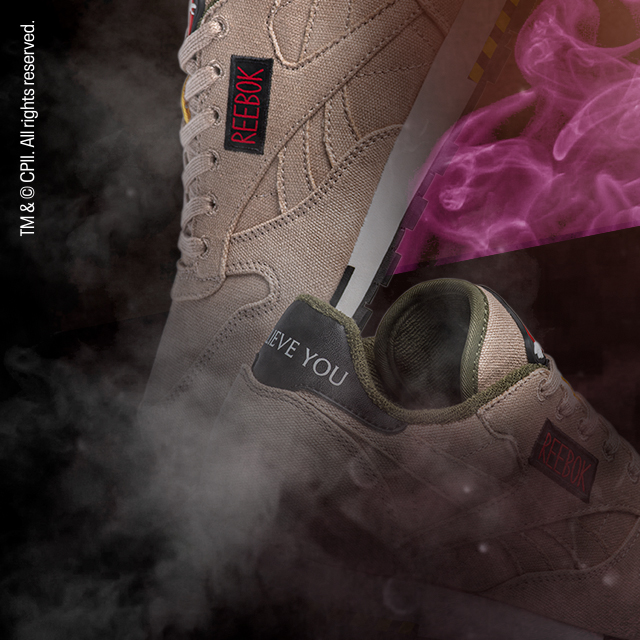 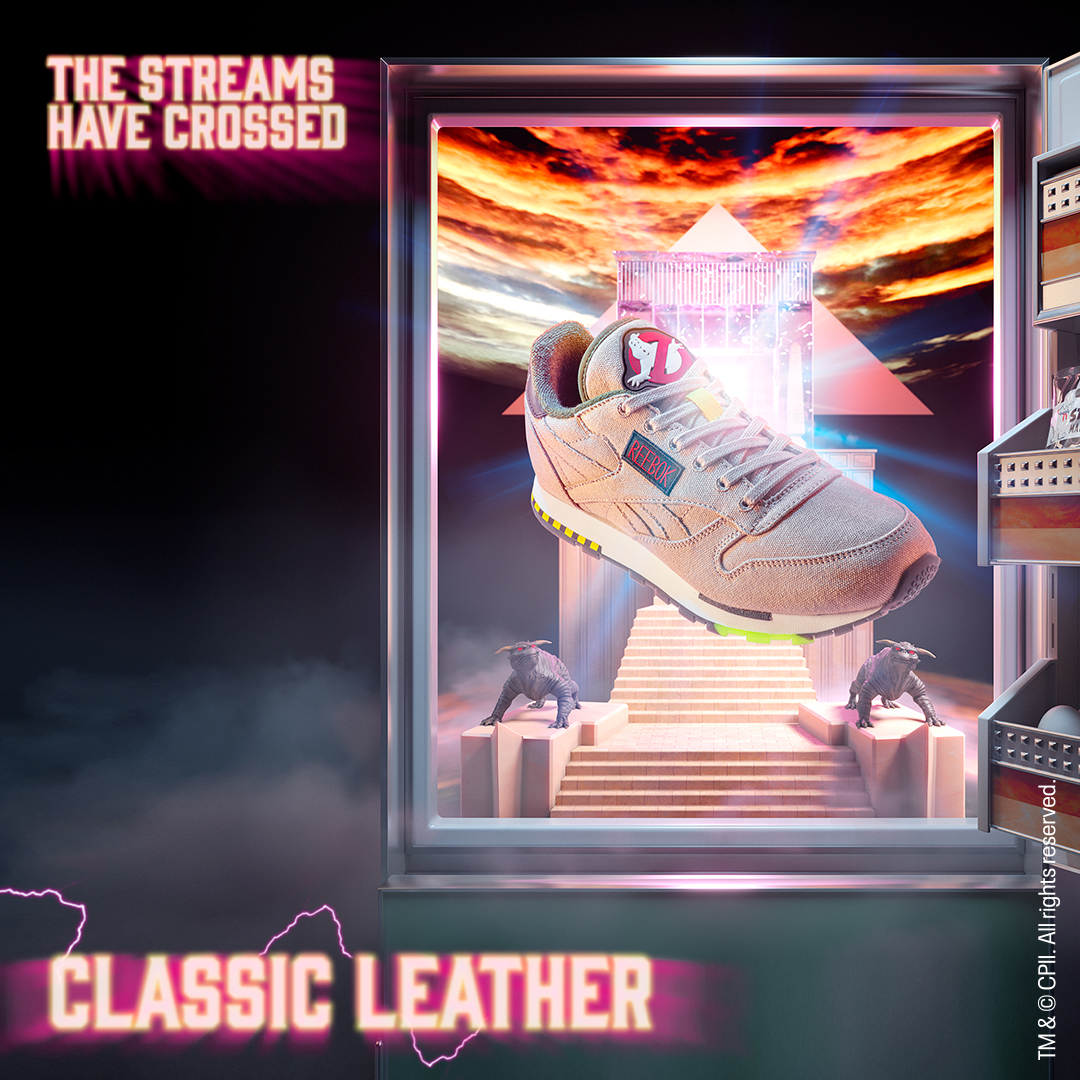 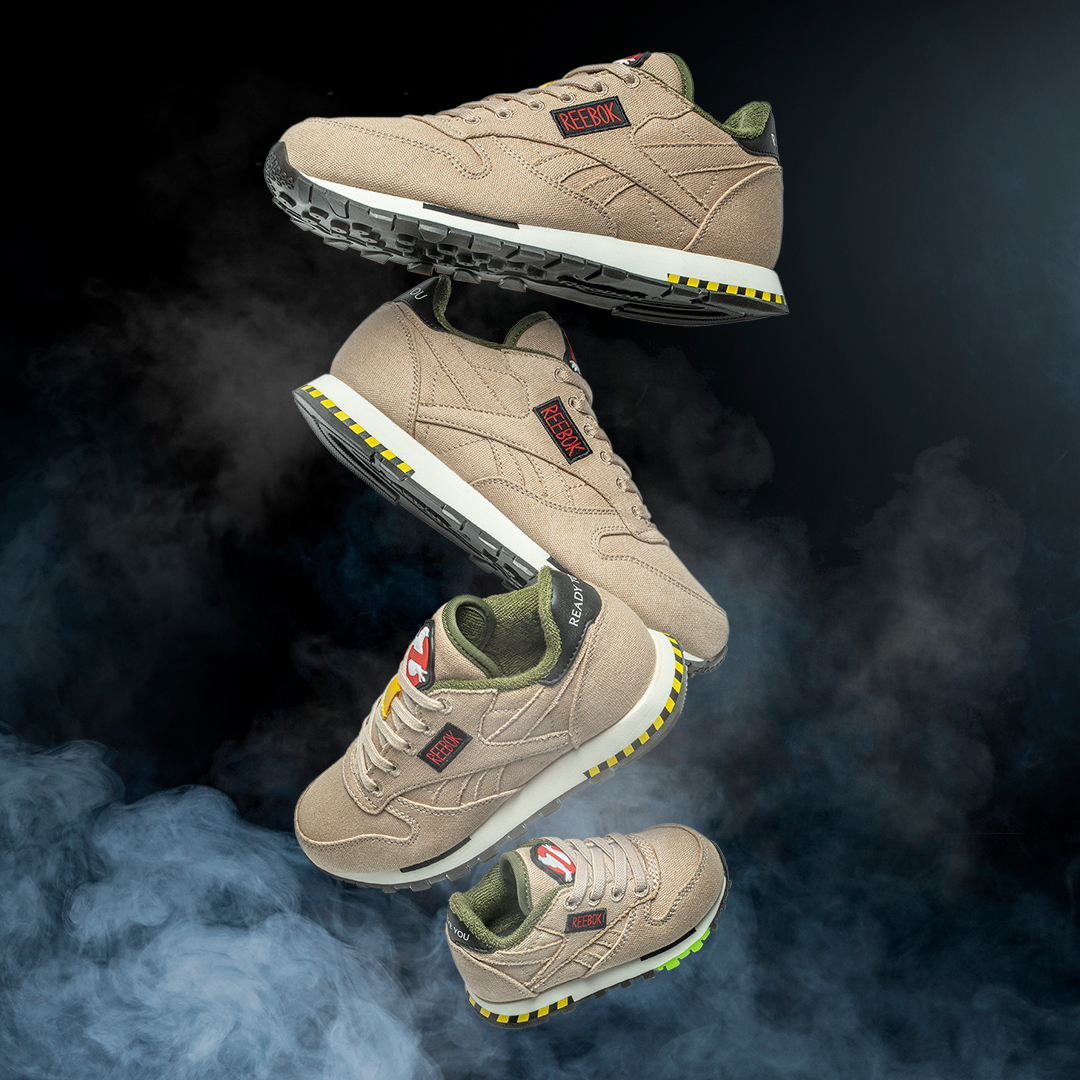 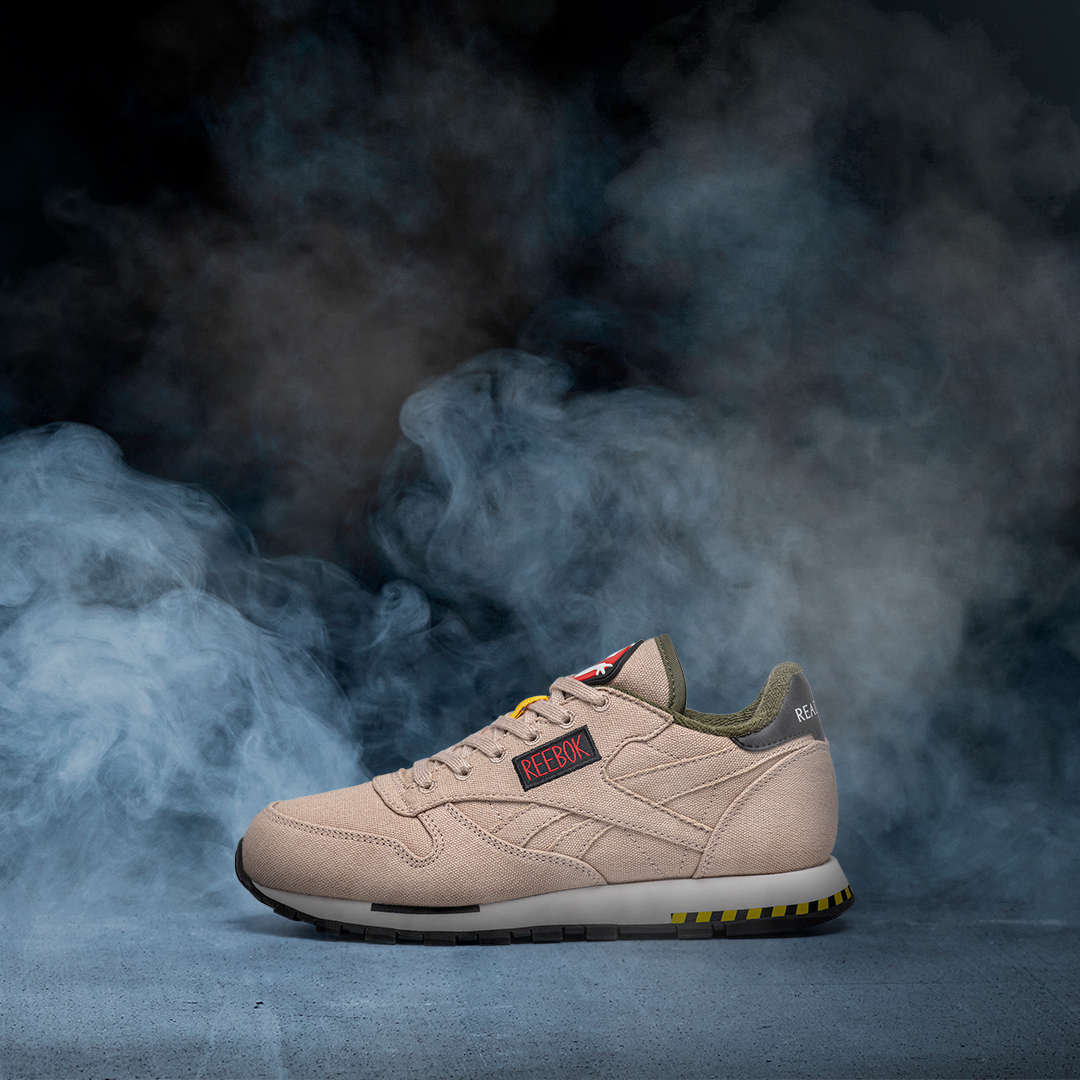 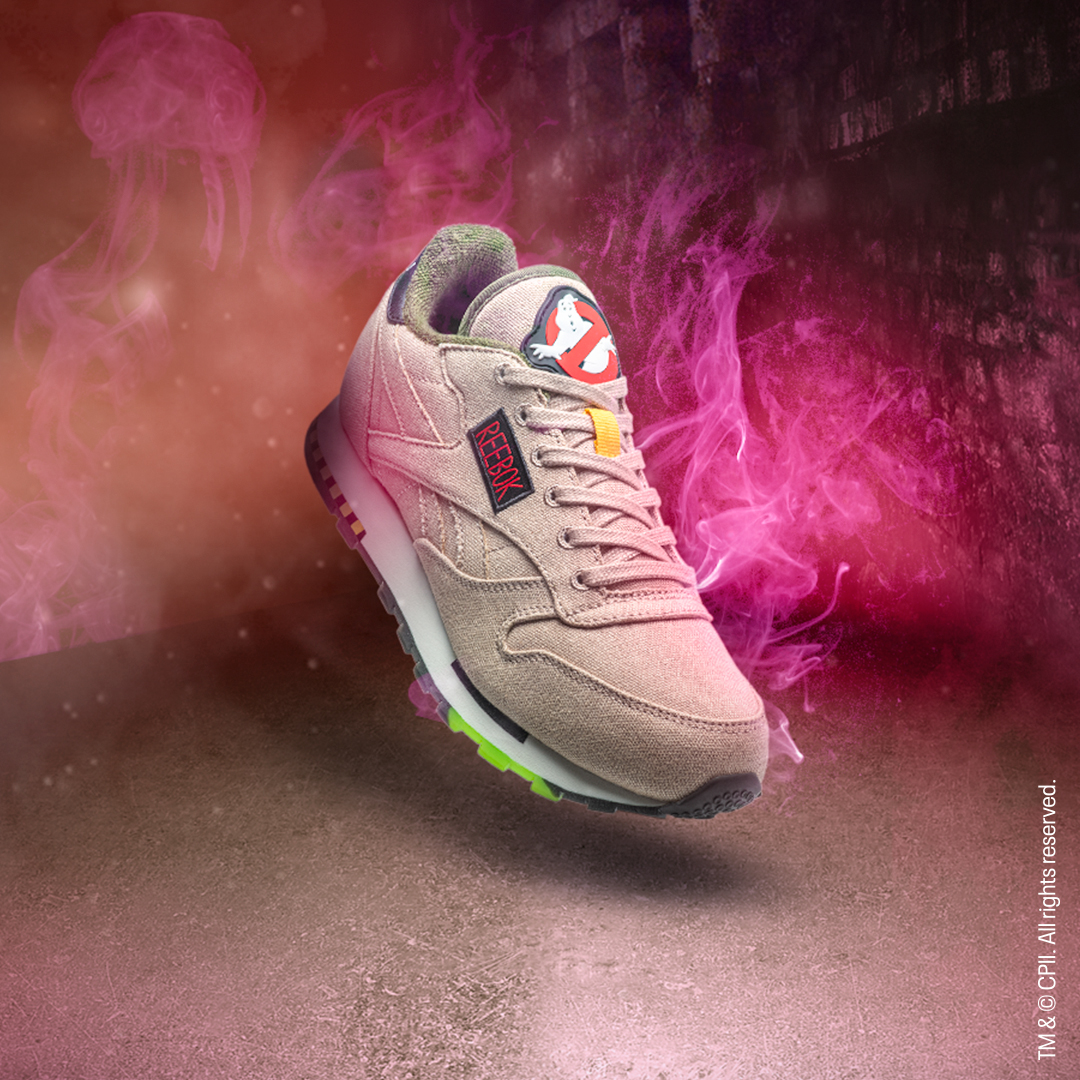 Sneakers from the capsule will ship in repurposed OG Pump packaging from the 80’s. On the box, “Less talk… …more busting” is seen written over its classic Reebok logo while “This is how it ends” nods the ominous Ghostbusters vibe.

In addition to its main footwear styles, the collection will feature matching Ghostbusters x Reebok apparel including short-sleeve tees and crewneck sweaters available in black or white, as well as a limited-edition real-life full-body boiler suit simulating iconic “Ghostbusters” jumpsuits.