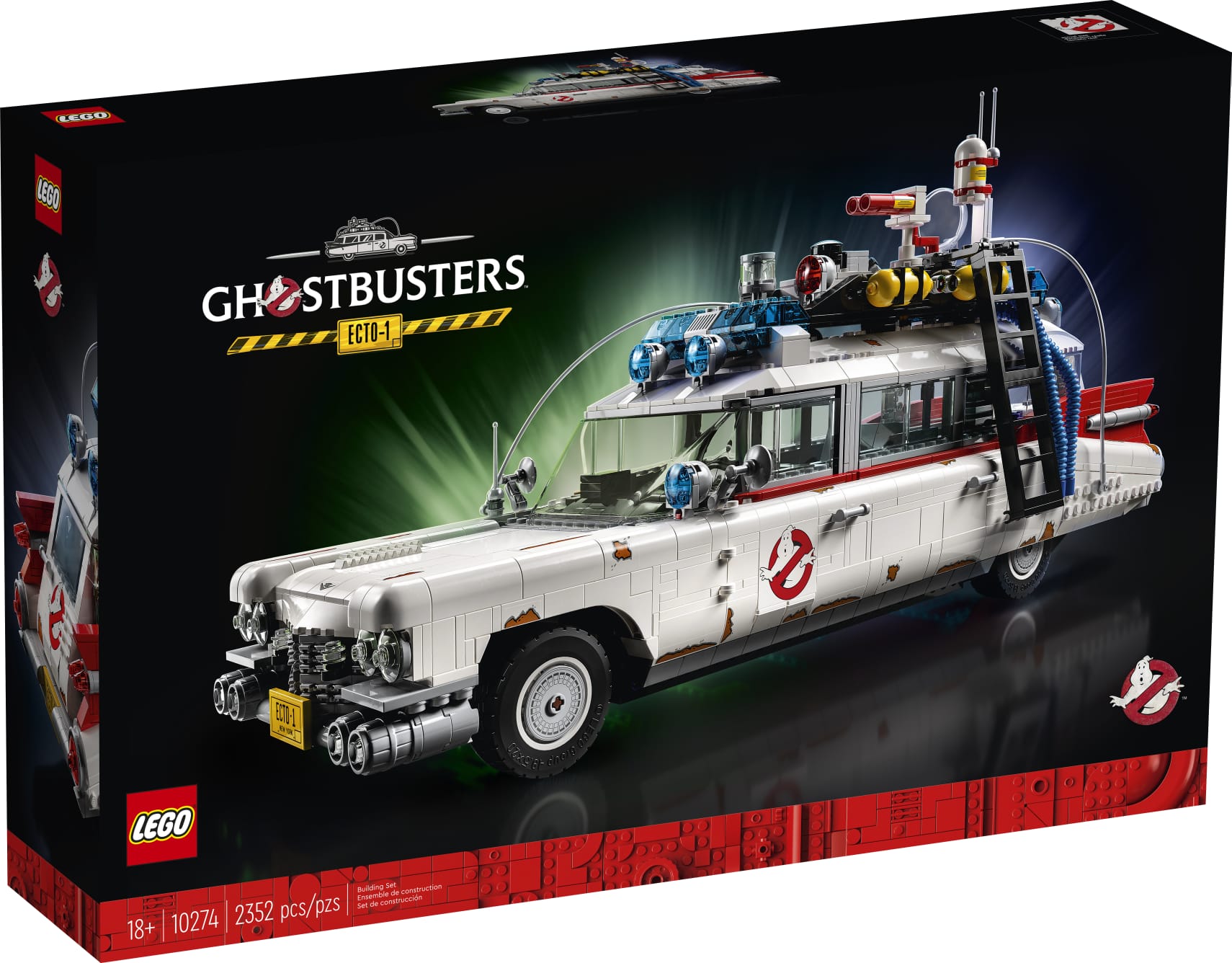 While fans of the original Ghostbusters movie await next year’s release of the sequel, “Ghostbusters: Afterlife,” readers can get their supernatural fix with The LEGO Group’s new Ghostbusters™ ECTO-1 set. The latest innovative set is available on LEGO.com and LEGO stores globally starting November 15th. 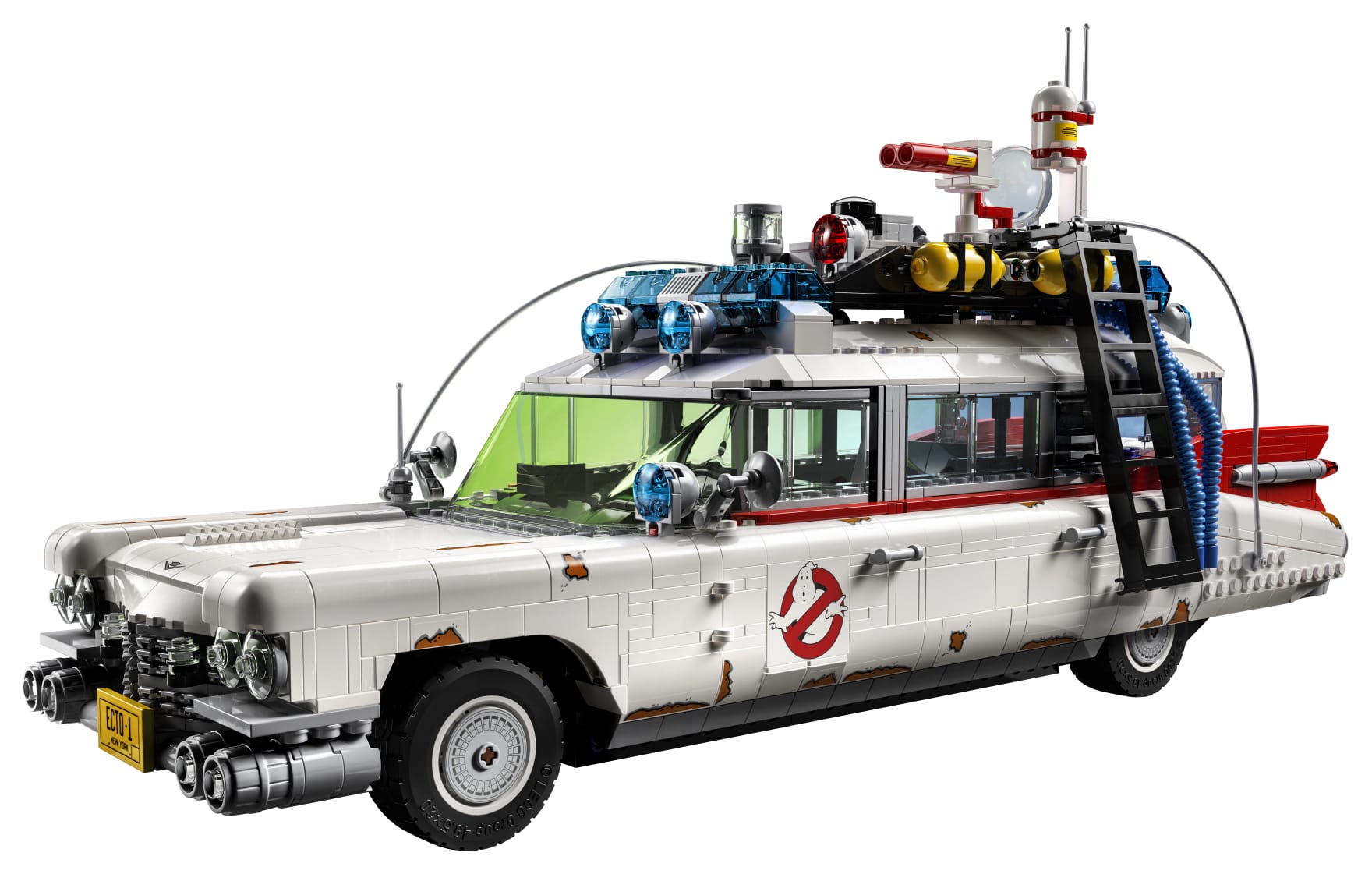 We’re excited to give 1980s Ghostbusters movie buffs a blast from the past by bringing a cinema classic to life for its dedicated fans. 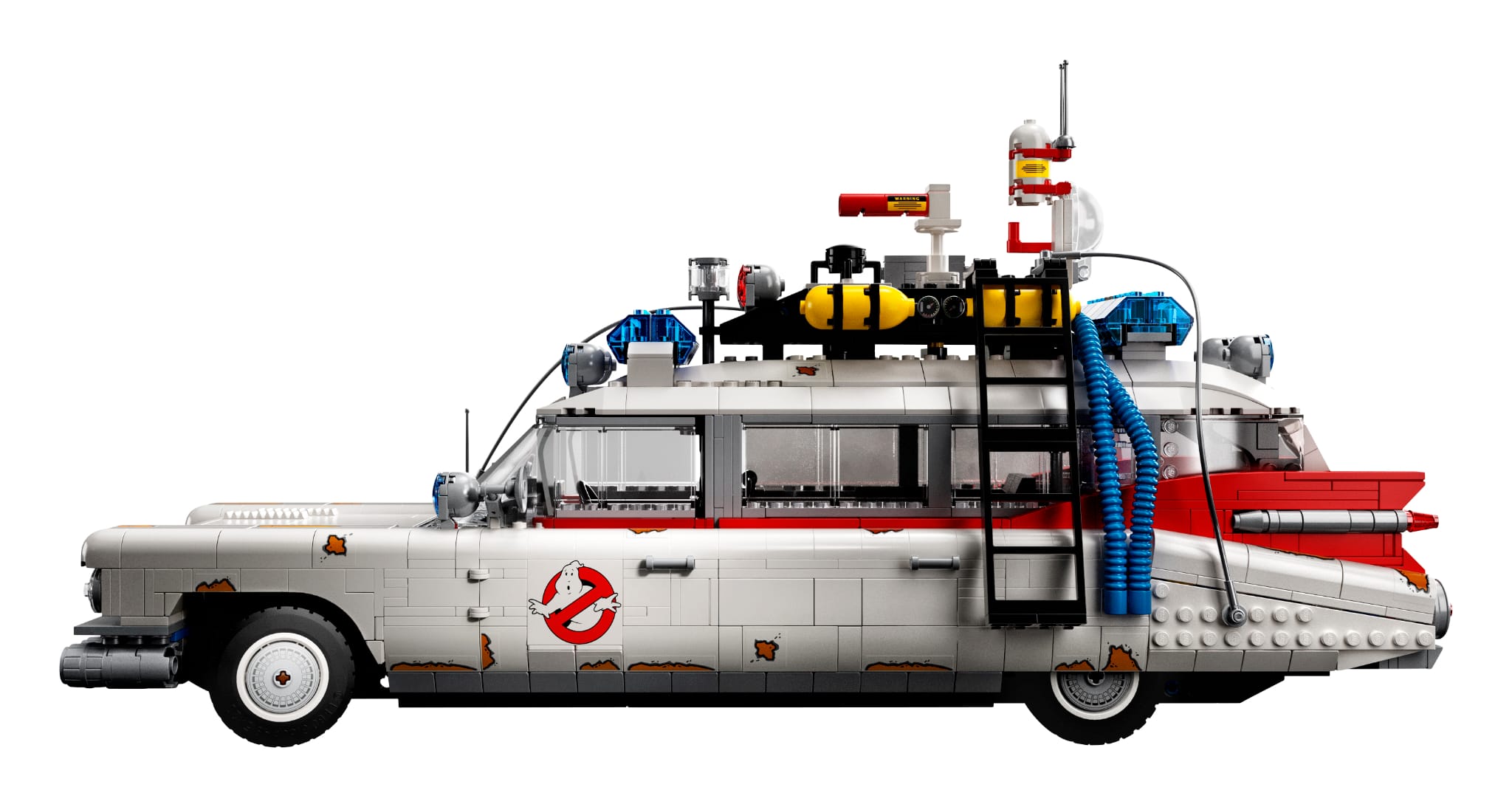 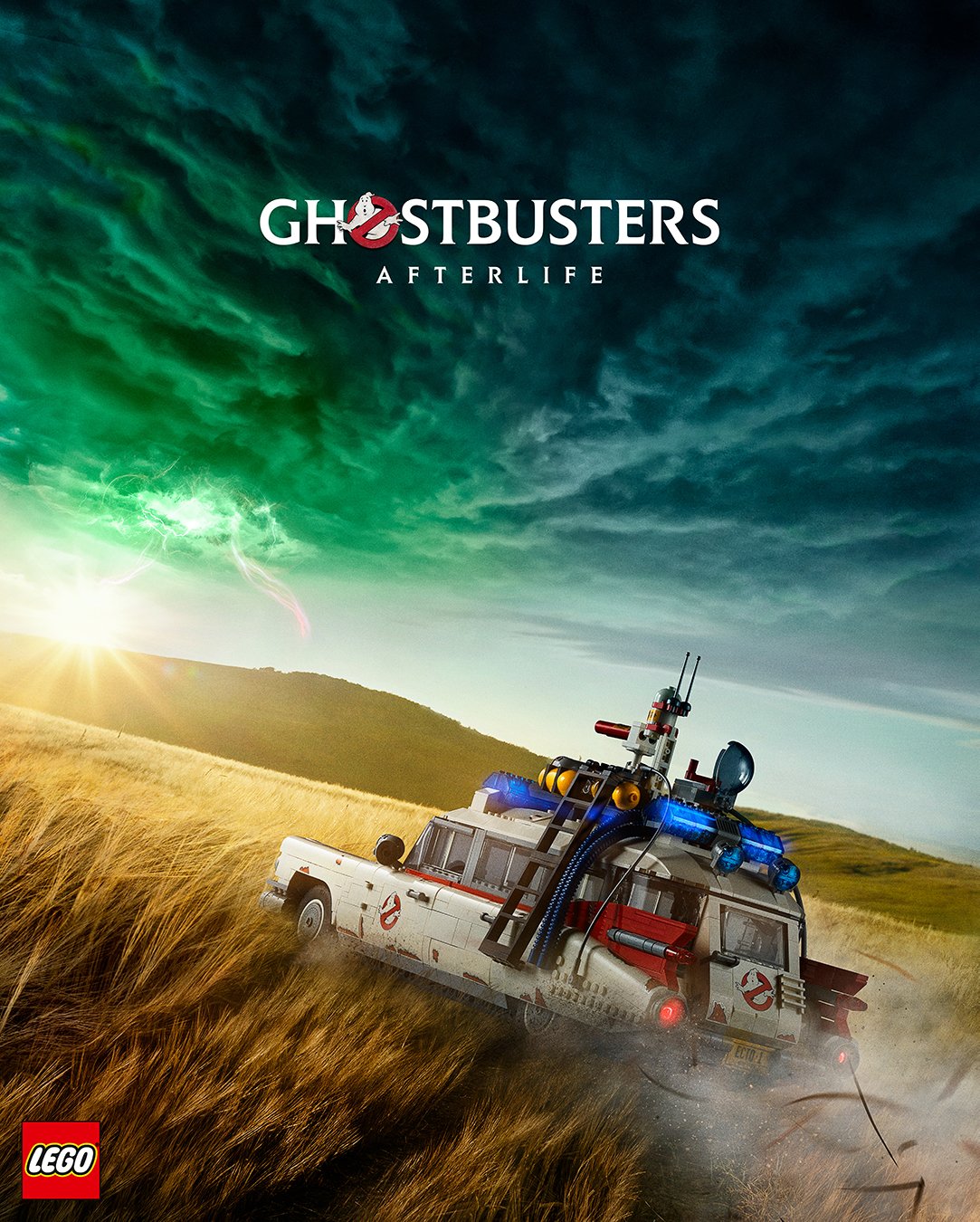 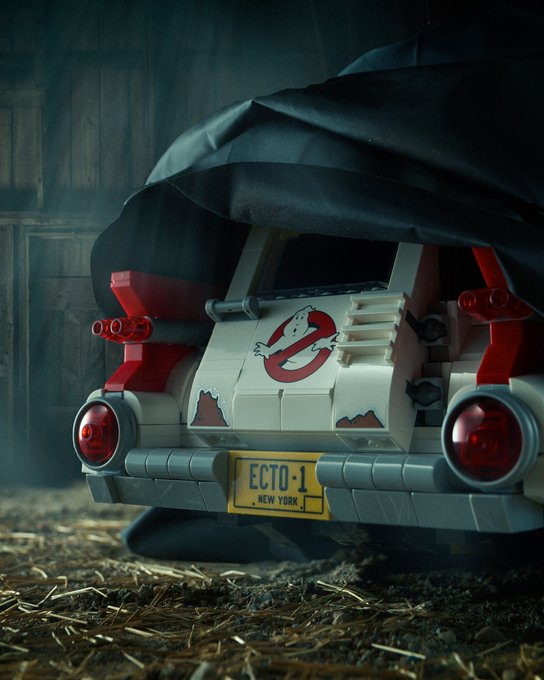 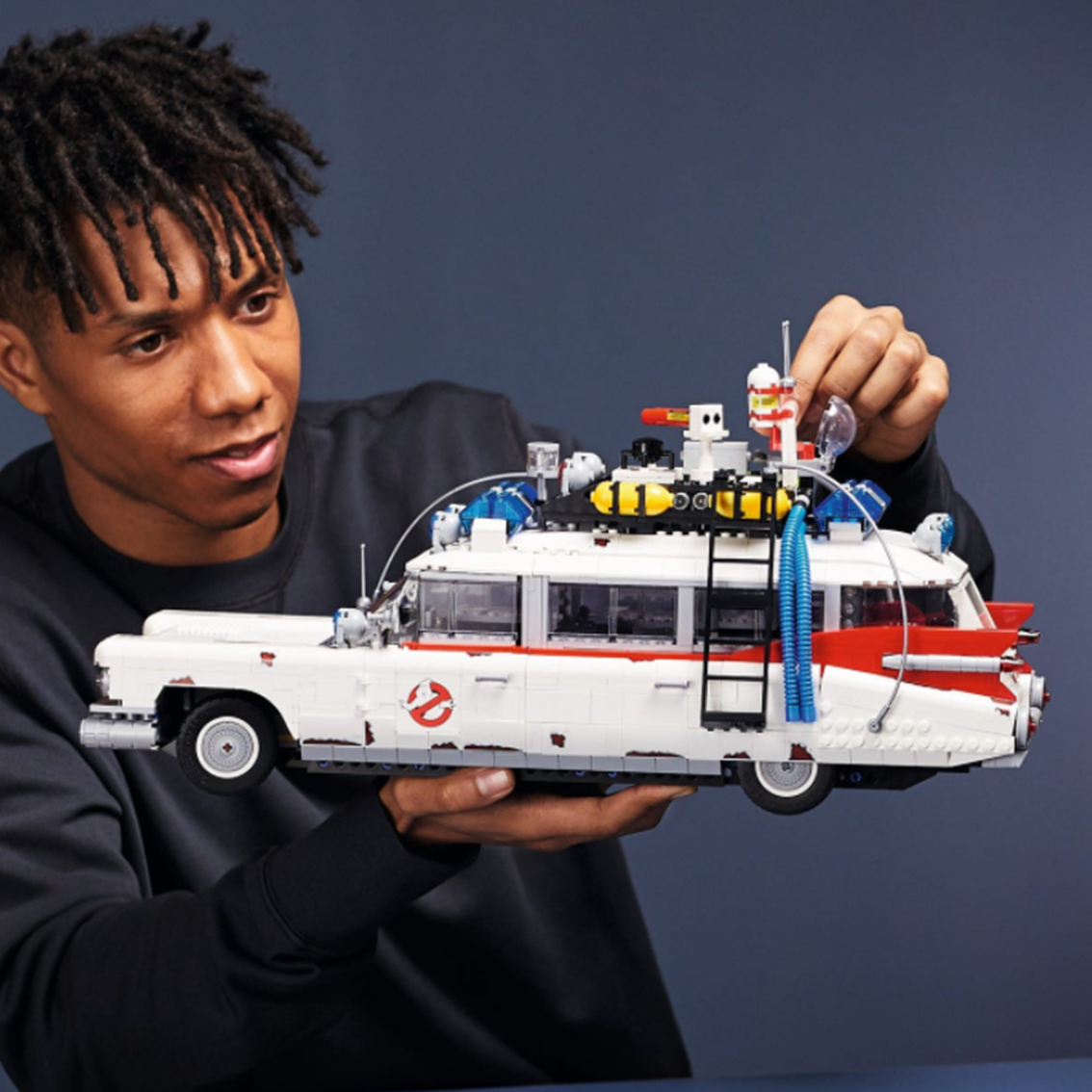