The notion of the ‘legacy sequel’ has been a major Hollywood force in recent years – follow-ups to classic movies that introduce a new generation of younger characters, while checking in on the iconic heroes of the original film(s) at a later stage in life. Take The Force Awakens, or 2018’s Halloween, or Terminator: Dark Fate. But the upcoming Ghostbusters: Afterlife is a legacy sequel in more ways that one – firstly, in that it’s set in the same universe of the original two films, with members of the classic cast (including Bill Murray, Dan Aykroyd and Ernie Hudson) returning. And secondly, in that it sees director Jason Reitman pick up the directorial reins from his father, Ivan Reitman, the legendary filmmaker behind both of the previous films.

This time, the action moves out of New York and into rural Oklahoma, with fresh young leads in Mckenna Grace and Stranger Things’ Finn Wolfhard, playing a pair of kids who stumble upon the original ‘busters tech. Afterlife is set to arrive this summer, over thirty years since Ghostbusters II hit the big screen – and for Jason Reitman, there was one person above all who he wanted to impress. In early December, he was finally able to screen the film for him. “My father hasn’t been leaving the house much because of Covid,” he tells Empire in his first interview about the movie, published in the upcoming new issue – available to pre-order here. “But he took a test, put on a mask and drove down to the Sony lot to watch the movie with the studio. And after, he cried, and he said, ‘I’m so proud to be your father.’ And it was one of the great moments of my life.”

While Ivan Reitman’s original Ghostbusters flicks are mostly remembered for their dry, sly (and surprisingly adult) sense of humour – delivered by its cast of gifted comedians – in picking up the baton from the first two films, Jason Reitman says he looked to make Afterlife as scary as the old films felt too. “The feeling that I’ve kind of held onto is that while it is very funny, it really scared me. It was really my first experience with a horror film,” he explains. “I was at a Directors Guild meeting and I happened to be sitting next to Steven Spielberg – when I told him I was working on Ghostbusters, he out of nowhere said, ‘Library Ghost – top ten scares of all time.’ And it’s true.”

Read Empire’s full Ghostbusters: Afterlife story in the new Greatest Cinema Moments Ever issue, on sale Thursday 21 January, and available to pre-order online here. The film is expected to arrive in UK cinemas on 11 June. 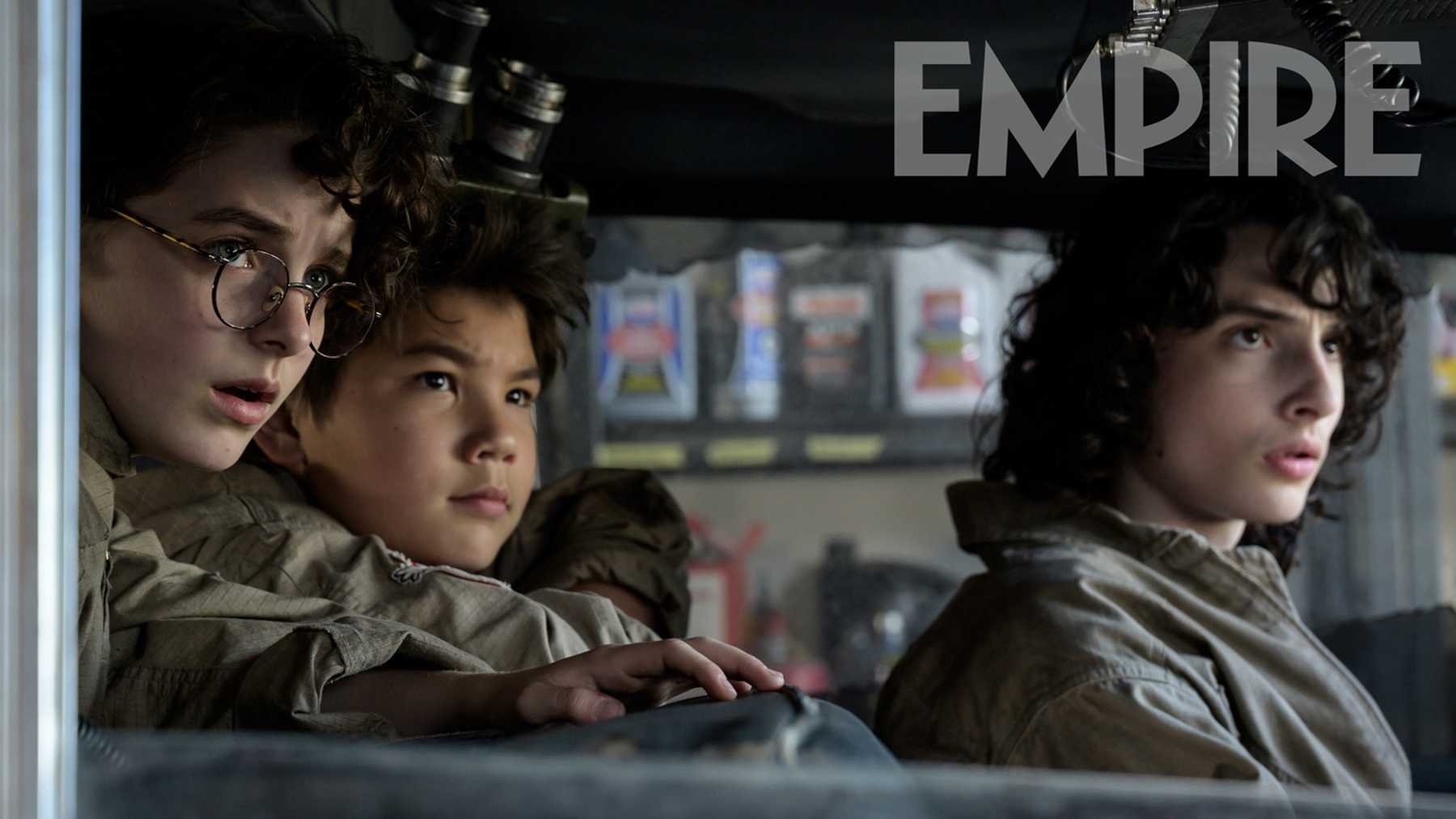