Now that we’ve removed a great weight from your minds (and shoulders), this isn’t the time to get cocky. Bustin’ ghosts is a dangerous gig. Official Ghostbusters members need to stay on their toes. Say, for example, you were to hear the distinct sound of munching nearby. You may be wondering why you should be concerned. Muncher is pretty harmless, after all, so long as you leave him be. Unfortunately, he might just decide he wants to snack on your Pack’s real metal pieces! What? Hold on! Have we all gone mad? Real metal pieces? Yup! Our designers have made a Proton Pack that’s not only irresistible to fans but to a certain metal-munching manifestation, as well. A sturdy metal rod holds the cyclotron snug on your Pack, so you don’t experience the embarrassment of trying to bust a ghoul with a loose cover. There’s also a real metal ion arm, Clippard valve, v-hook that’s compatible with the Spengler’s Neutrona Wand, and two metal switches (housed within the cyclotron) so fans can select 1984 mode or Afterlife mode. Also included at no extra charge (sorry, Venkman) are 5 metal C-clamps for collectors to use to secure the Proton Pack to an ALICE System LC-1 Field Pack Frame… which increases the chance of a malevolent munching. 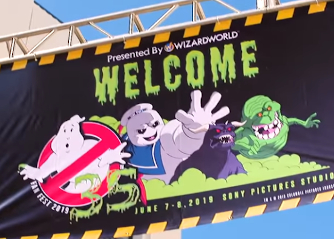 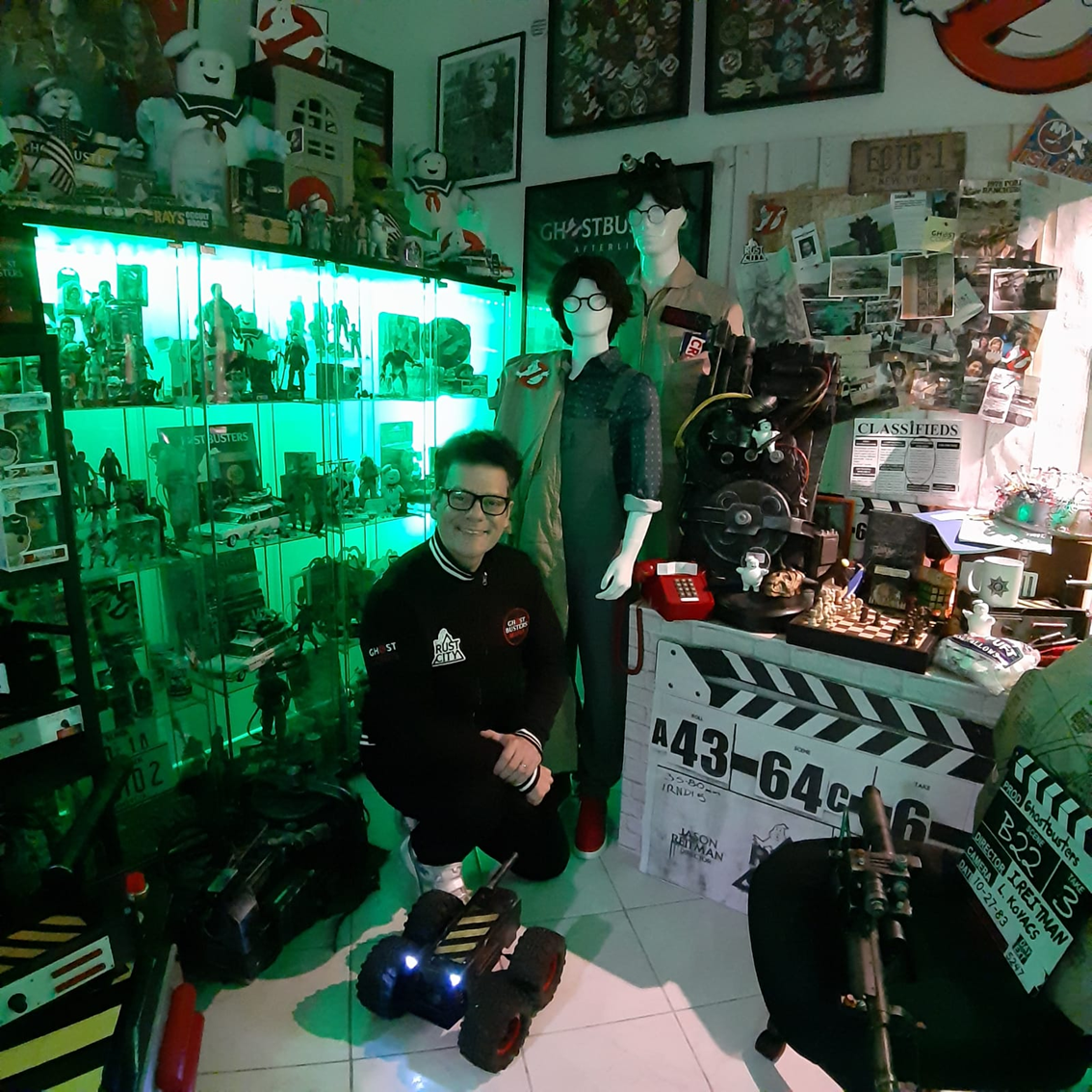